Condition: 8/10. Item is in excellent working condition. No dents or scratches. Comes with power cord.

When Kinergetics released the KDP-100 they where on the bleeding edge of high fidelity digital 2 channel audio. Kinergetics Research was already a seasoned high fidelity company having its audio roots back to the 70's. Working with industry leaders they had already established themselves with some of the industry's most highly regarded CD players at the dawn the Compact Disc. The key to Kinergetics' success was their understanding of integrating the digital front end with analog devices. The KDP-100 continues that tradition.

In the early 90's the KDP-100 was released as the top end preamplifier offering from the company being their first such product to include a high fidelity on-board DAC (Digital Audio Converter). They used 4x 20Bit DACs (2 devices per channel) to feed the hefty Class A preamplifier with the most accurate transition possible. True to form the KDP-100 has as little in the way of signal path as possible to prevent any coloration to the sound. There are no tonal controls on board this preamplifier or any other processes to get in the way of absolute clairvoyance. Kinergetics was thoughtful enough to add a processor in/out interface should you have a need to add some level of tonal controls or EQ. Kinergetics also omitted a phono section, either to eliminate interference or to solidify this preamplifier's intended function. 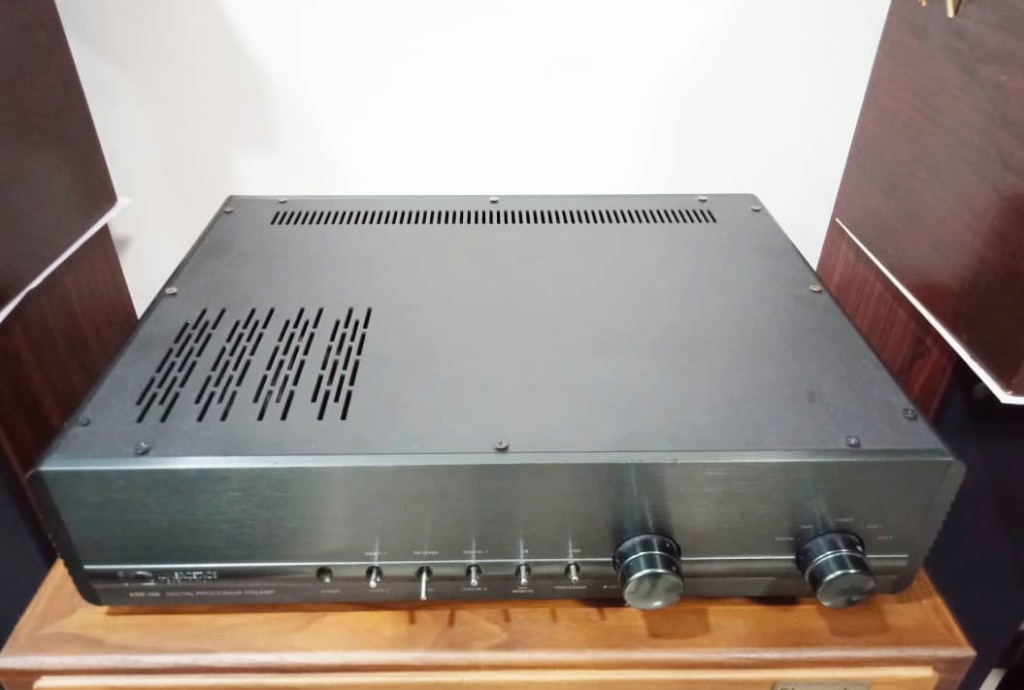 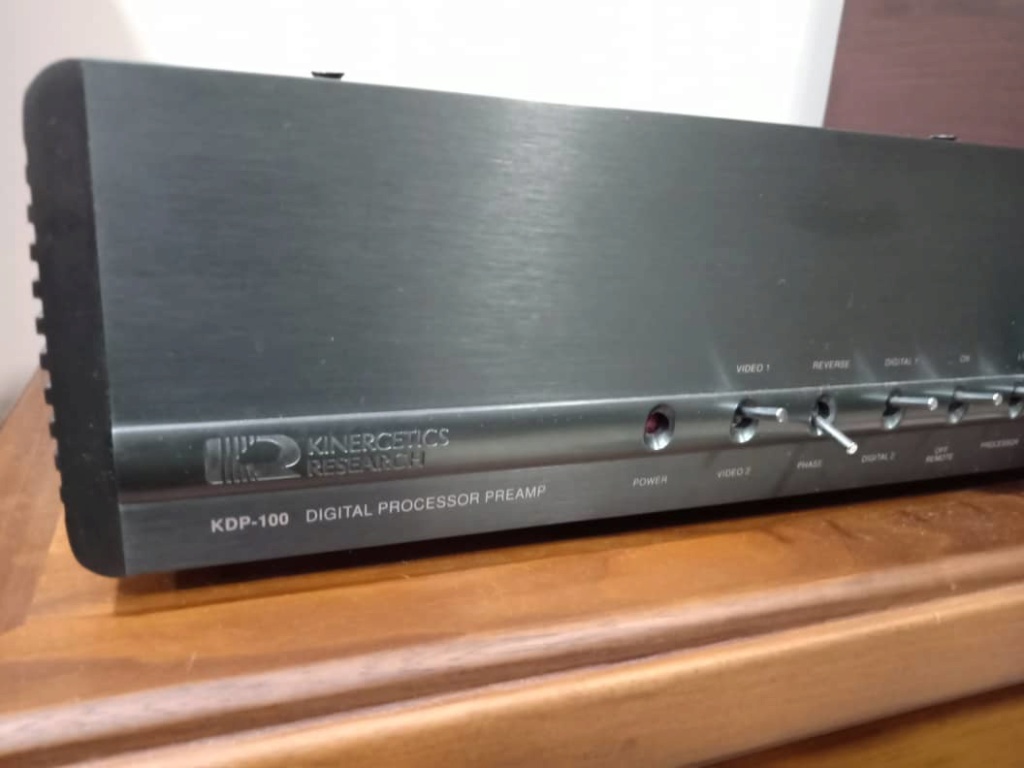 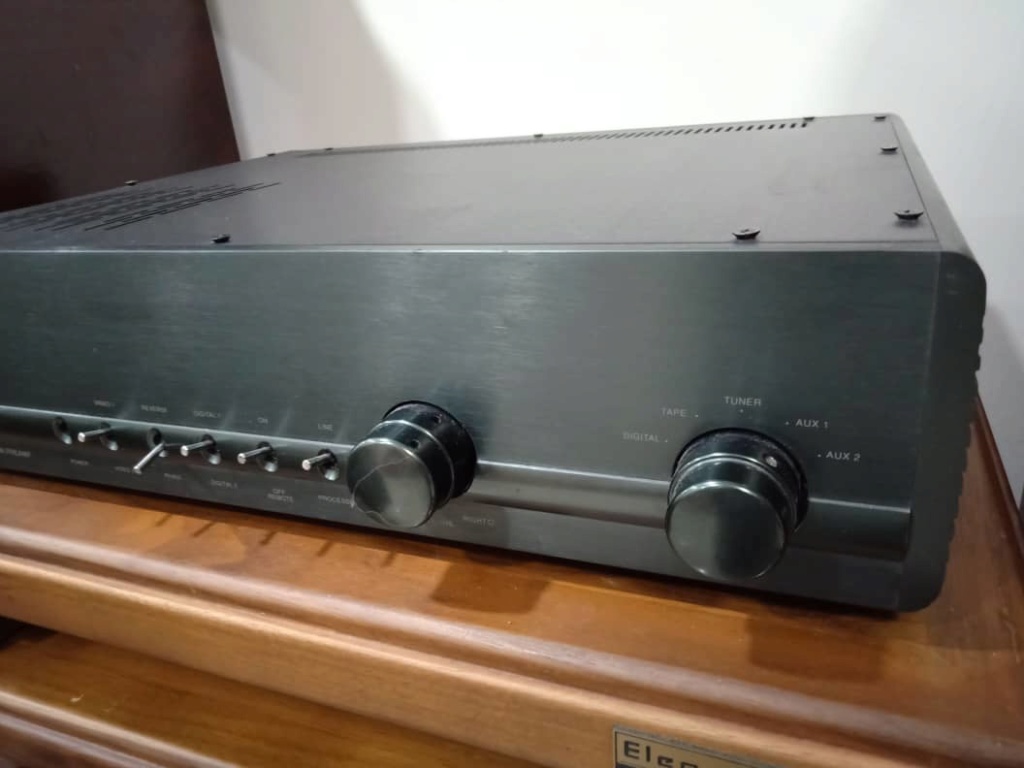 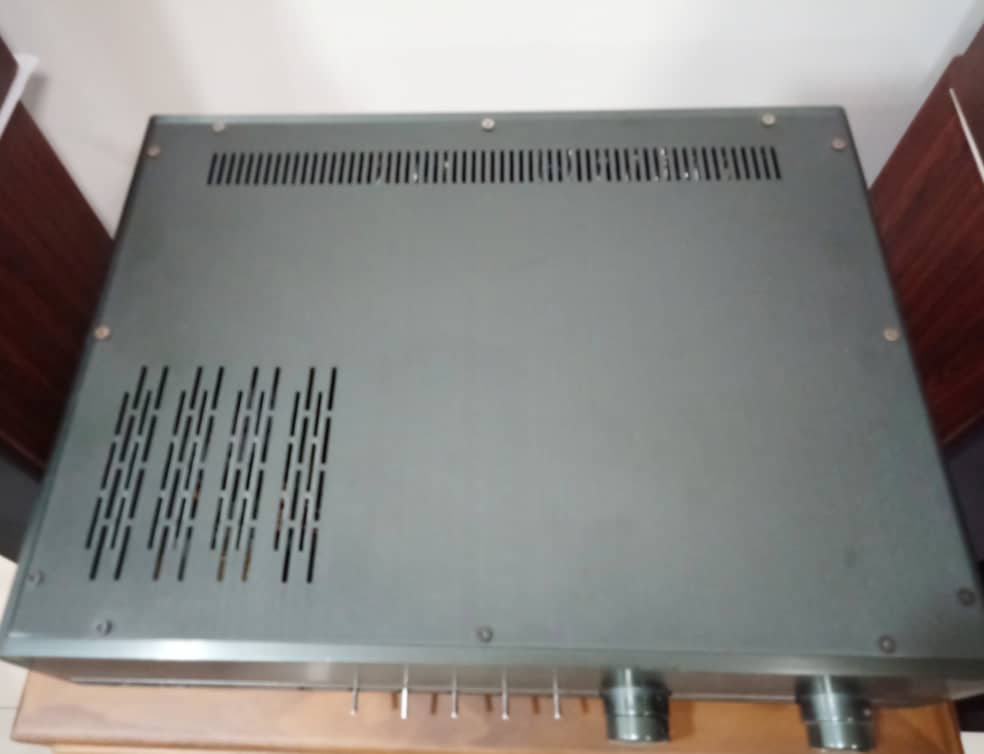 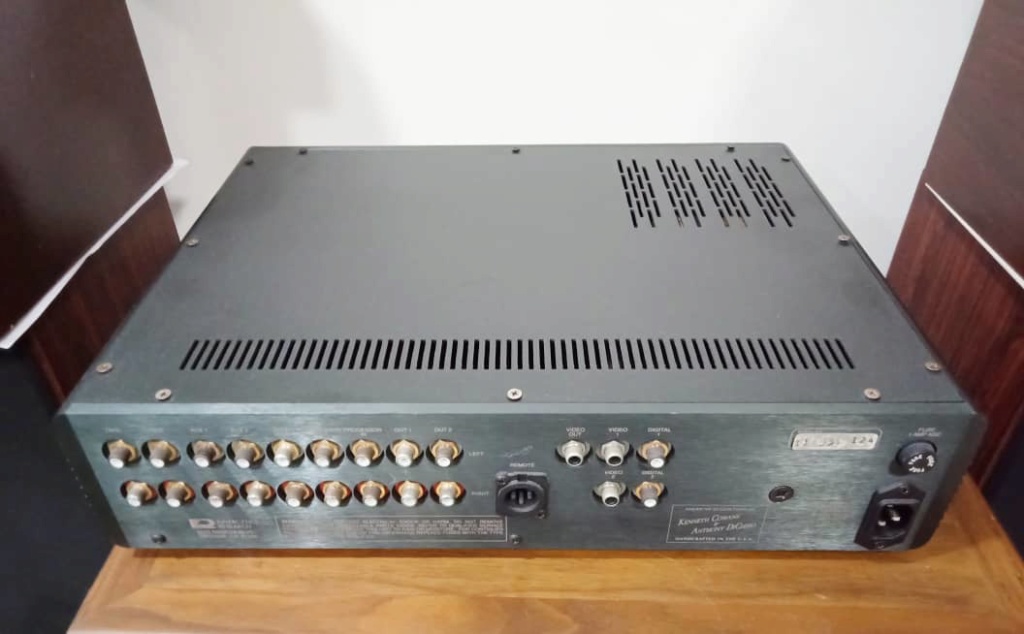 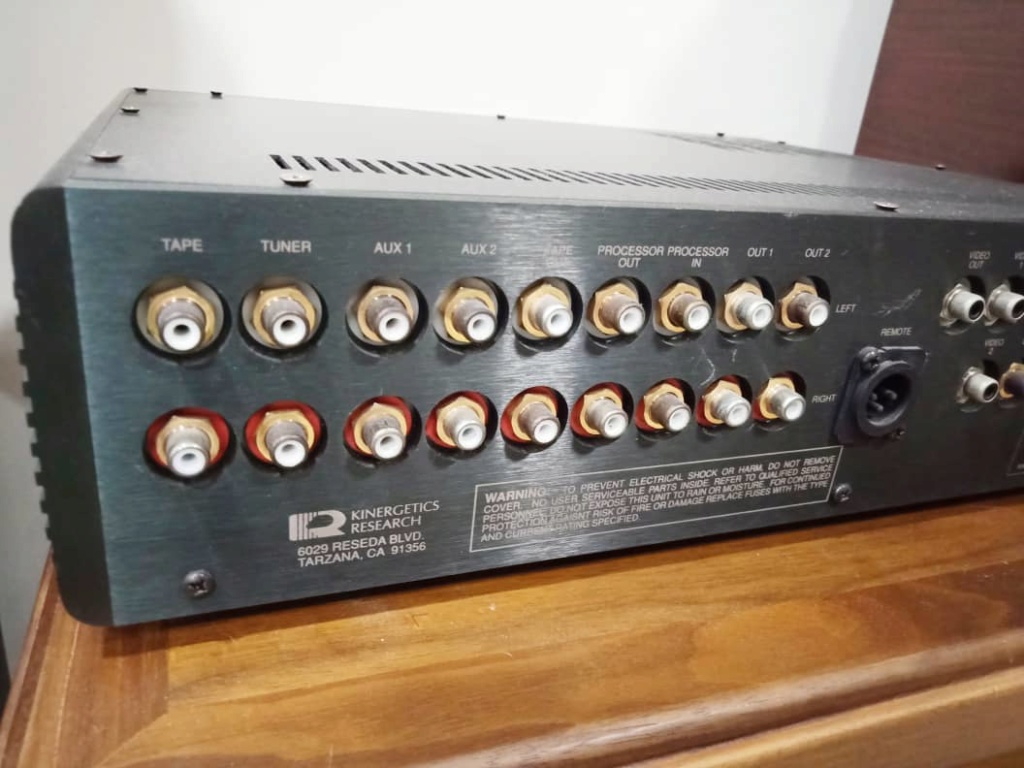 » Audio Research LS26
by AustinHeights Today at 8:06 am

» Edge CrossRoads Headphone Amp
by scwong Today at 7:59 am