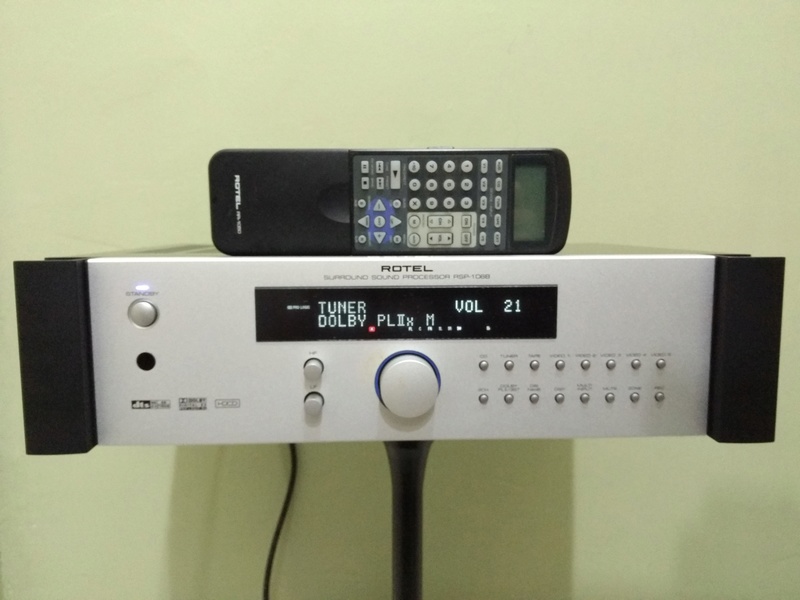 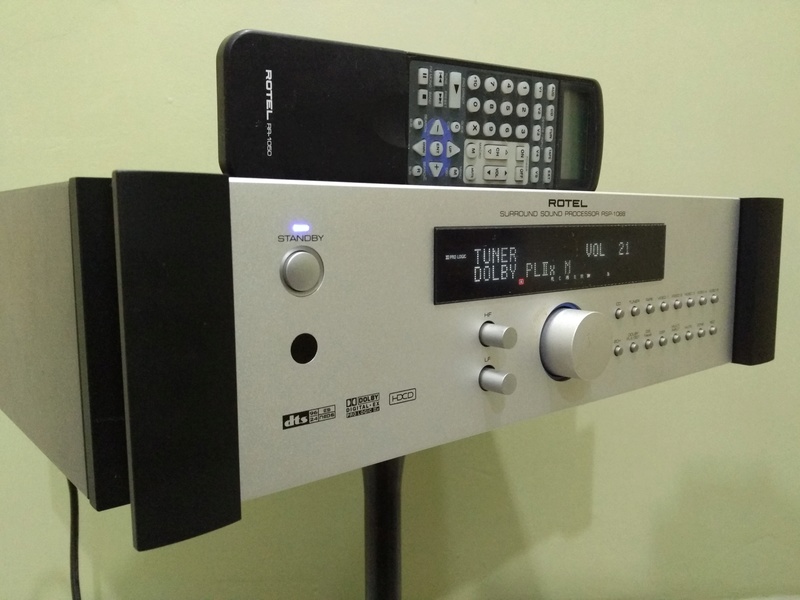 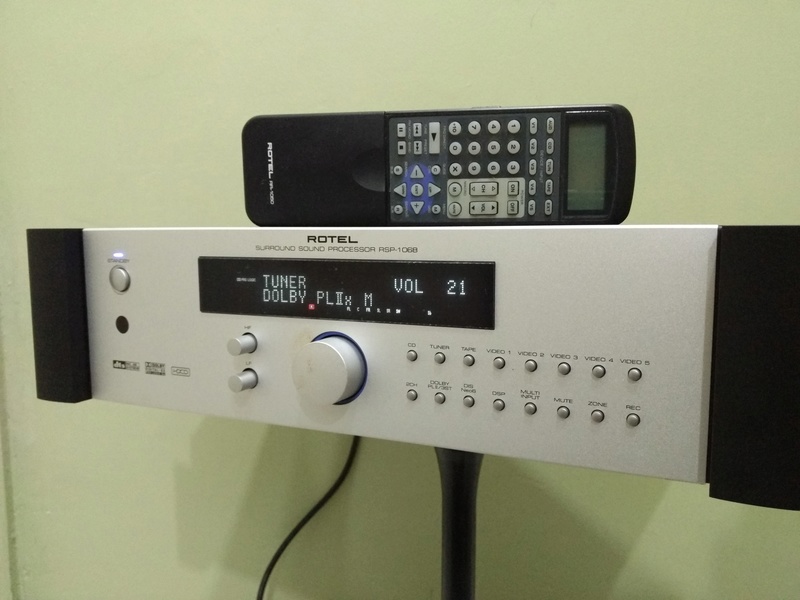 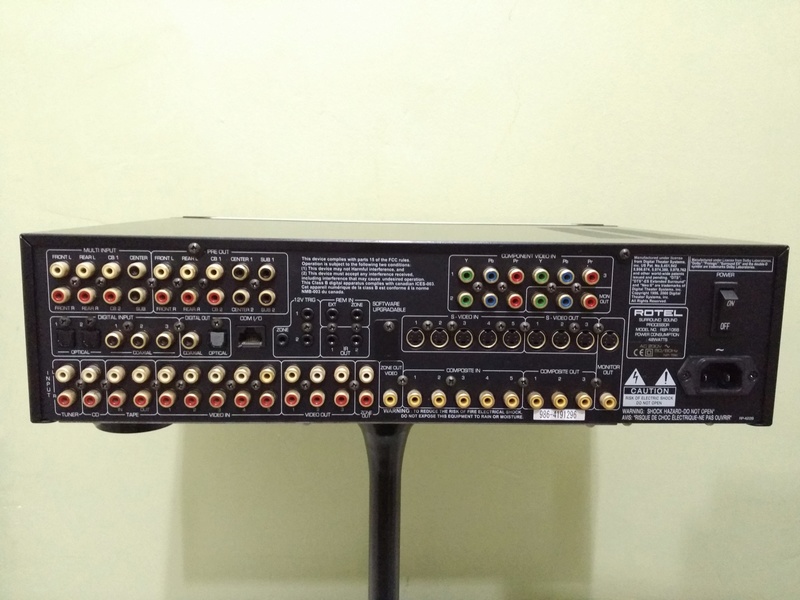 
Music and Movies
No matter how numerous and elaborate the features, or how complex the various audio processing parameters, a preamp-processor ultimately succeeds or fails on the basis of its overall sound quality (and whether or not it visibly degrades the image quality). My usual routine in evaluating a pre-pro is first to listen to it informally for a couple of weeks, giving the unit a chance to break in, with just approximate settings. Once it seems that the component's sound has settled down, I then tweak the various settings and listen with a more critical mindset to some familiar music sources (CD, SACD, DVD-Audio), and watch/listen to DVDs.

My initial impression of the RSP-1068's sound was that it was clean, detailed, dynamic, and transparent, but a bit more bright and aggressive than what I remembered of the RSP-1066. It was as if, in designing the RSP-1068, Rotel had decided to go for greater transparency and detail while giving up some of the RSP-1066's more "forgiving" sonic character. Fair enough—this is a tradeoff that designers of high-end preamplifiers often make, and the RSP-1068's tradeoff was certainly an acceptable one.


With the RSP-1068 fully broken-in, the sound was very impressive indeed. "All That Jazz," on the DVD of Chicago, was tremendously exciting, the orchestral details coming through with great clarity, voices sharply defined in space, and no excessive sibilance or hardness. The surround effects were first-rate, and I was at times surprised by voices coming from the rear that I had not identified as clearly before. In the opening scene of Tomorrow Never Dies, the announcement of "One minute to impact" came very clearly from the PA system in the war room. My sense is that the latest DSP chips, as implemented in such products as the RSP-1068, continue to improve the effectiveness of decoding Dolby Digital and DTS soundtracks, with gains in basic sound quality as well as improved directionality of surround effects.

The RSP-1068 performed very well in the analog mode, too. I played various SACD and DVD-A discs, and the RSP-1068 effectively demonstrated that these high-resolution formats indeed sound superior to Dolby Digital and DTS for music reproduction. When I switched between the SACD and CD layers of hybrid discs, the RSP-1068 was sufficiently transparent to reveal the more airy top end of the SACD layer.


Comparison and Conclusion
The last preamp-processor I reviewed, and which I still had on hand while reviewing the RSP-1068, was the Primare SP31.7 ($3995; see January 2004). The SP31.7 is a beautifully built piece of equipment that provided the best sound quality I've experienced in my home theater. When I reviewed the RSP-1068's predecessor, the RSP-1066, I described it as an excellent performer offering outstanding value for the price, but I thought it sounded just a bit "electronic" compared to a much higher-priced pre-pro, the Anthem AVM 20 ($3199). Because I consider the Primare SP31.7 to sound even better than the AVM 20, I expected the RSP-1068 to once again sound "good for the money," but not really competitive with the more-than-twice-the-price Primare.

When fully broken-in, the RSP-1068 came astonishingly close to the SP31.7 in sound quality. The overall clarity, dynamics, and surround effects fully matched the more expensive processor, and the Rotel's feature set and ergonomics are actually superior. The Primare still maintains a lead in the natural transparency of its highs, but the difference is very small indeed. Rotel has come up with another great product at an affordable price.