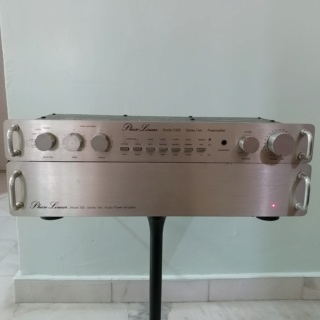 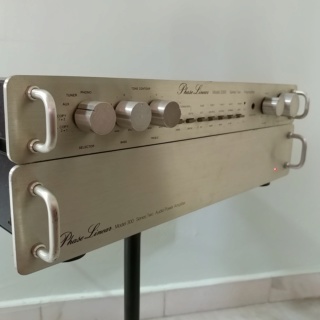 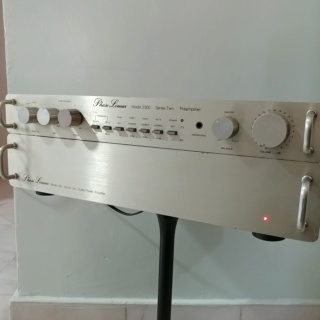 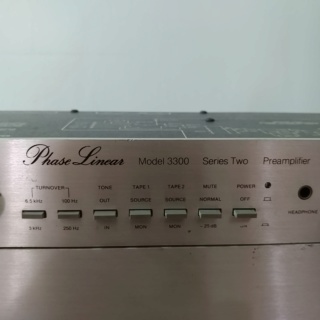 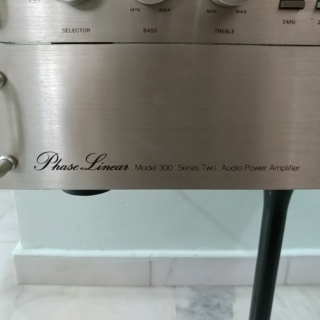 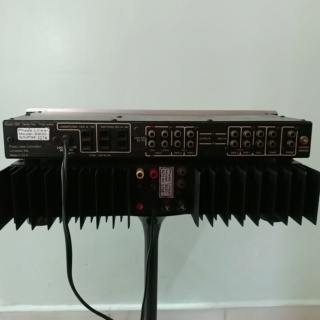 The Phase Linear 300 is an amplifier designed to meet the rugged requirements demanded of high level high fidelity systems.

It is capable of amplifying a wide range of frequencies with exceedingly low harmonic and intermodulation distortion and very low noise. Advanced technology incorporated into the 300 Series Two makes possible an amplifier with performance unattainable in the past.

The model 300 is equipped with unique overload protection systems designed to insure safe and reliable operation. If the amplifier is accidentally connected to a short circuit or a very low impedance load, a precision calibrated protection system prevents the output amplifiers from being damaged.

The relay activation system will also detect the presence of DC output voltage or unusually large subsonic signals and automatically prevent such potentially dangerous signals from reaching the speakers. Audio information will not cause the speaker relay to open.

How much for the power amp?