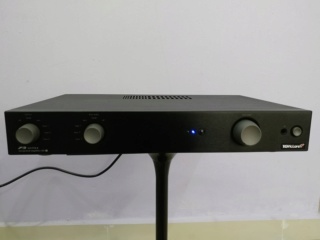 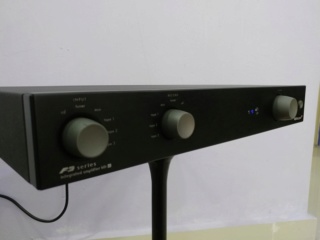 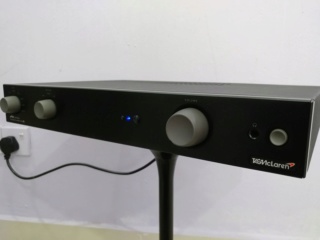 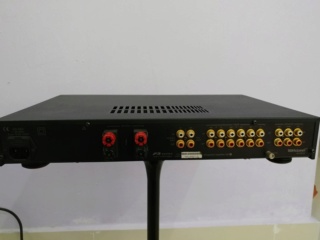 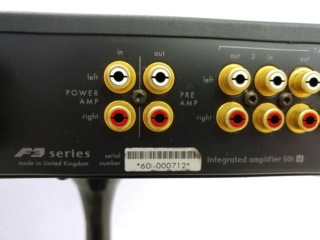 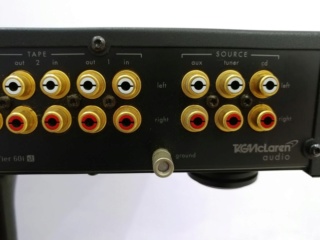 Note :  For the very best performance we recommend that our units are placed on individual shelves and are not stacked one on top of another


Future-proof
The 60I SL is future-proof. It is the perfect amplifier if you want to upgrade your audio system at a later stage.

The 60I SL circuitry can easily be split into its separate preamplifier and power amplifier sections, allowing you to use higher-grade component units, such as our preamplifier PA20R or our stereo amplifier 100P.

Even bi-amping, using an amplifier such as our 60P or 100P, becomes a straightforward upgrade.

welcome The 60I SL combines the convenience of an integrated amplifier with the versatility to easily upgrade to separates at a later stage.