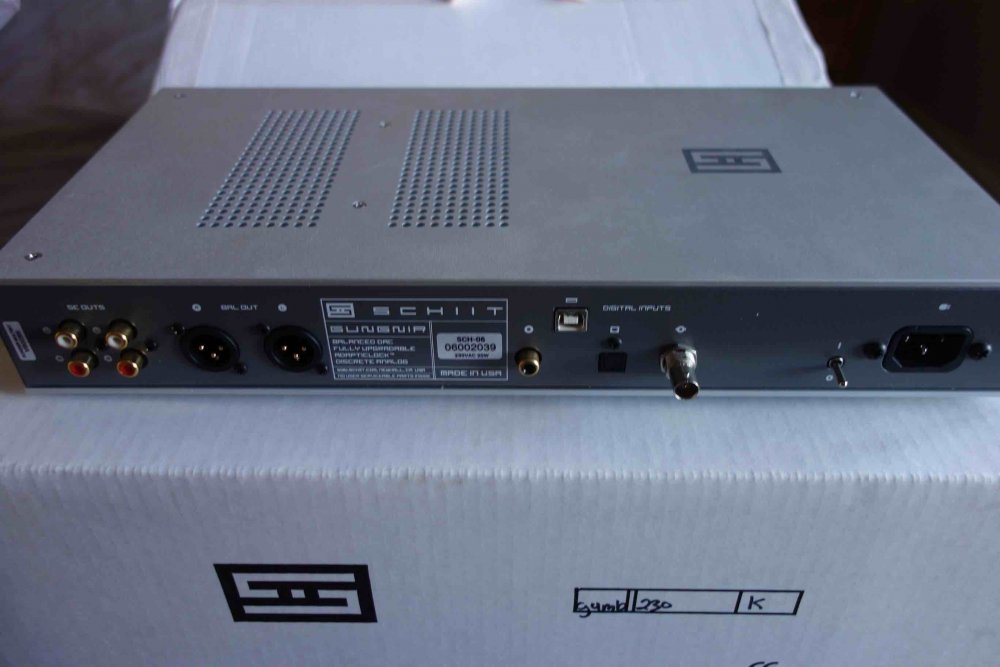 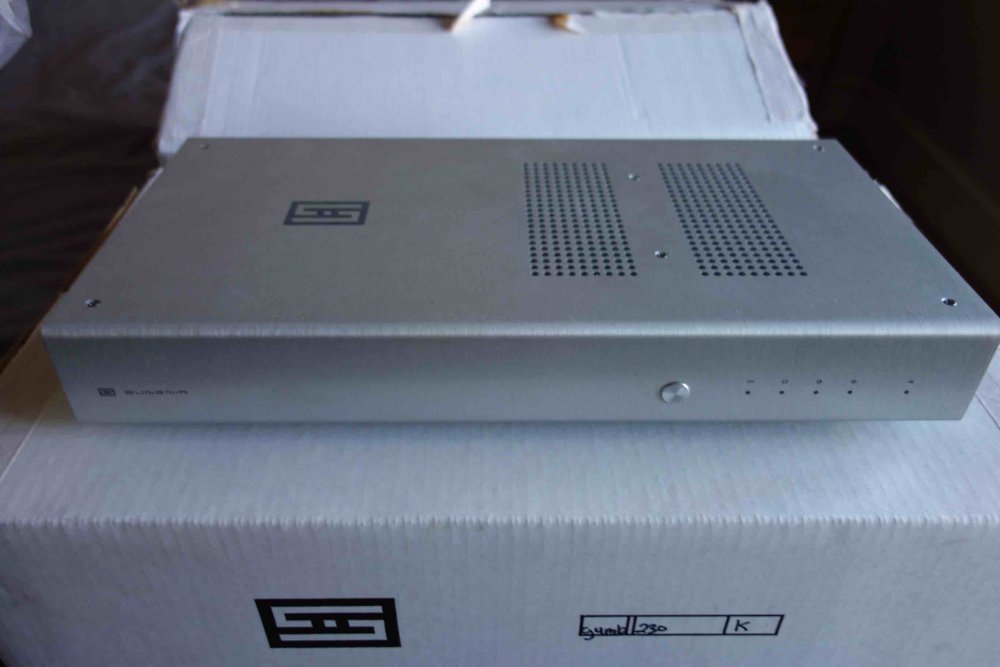 Brand new from us website only usd1299. Is the pricing correct?

sorry.. typo error and thank you for letting me know

If no immediate explanation by OP just BAN this guy ... simple. No need talk more.

I chatted with him earlier today. Im from Penang, so when he advertised that he is from Bukit Mertajam and has 2 Schiit Vidar for sale for Rm 3200 i immediately asked if can go do COD at his place..and he even agreed to reduce to Rm 3000 which is too good to be true..for a pair of Vidars. When i told him i can go collect..he said he has moved to Kampar to his in laws home because his wife is expecting first child..so needed the money..he informed he already sold lots of hi end speakers B&W, Dynaudios and Focals..i proposed why not meet half way ..he reject saying he's not allow to leave his wife ...he then suggest i pay only Rm 500 he will ship it to me using DHL..at his own costs because DHL have account with his in law's bussiness ..i asked directly are you trying to scam ? He told me its the other way around he was scammed by people not paying after getting the goods and even produced a police report allegedly made by him against individuals...i knew i saw those pics of before..

Cyfoo/Paktaulau/Limwc7177
......whatever name & ph no you use we can sense u r the same bloody conman.