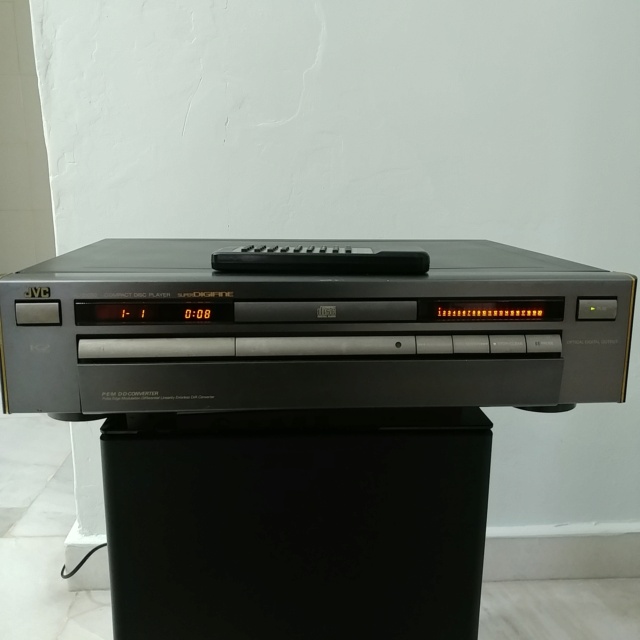 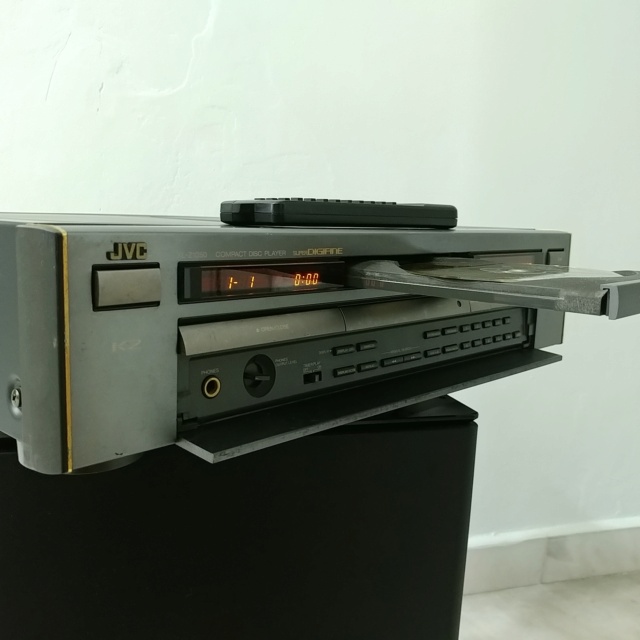 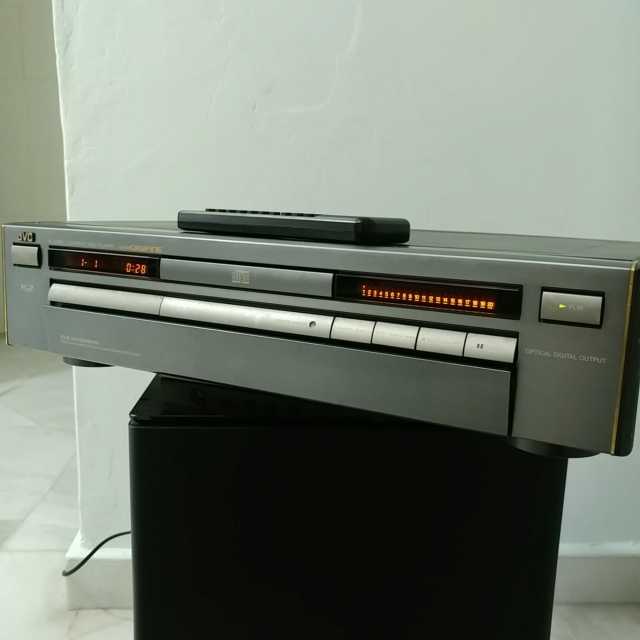 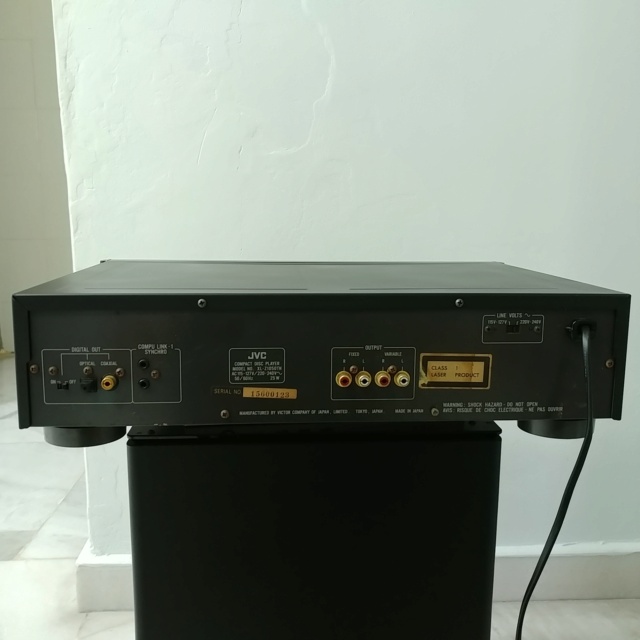 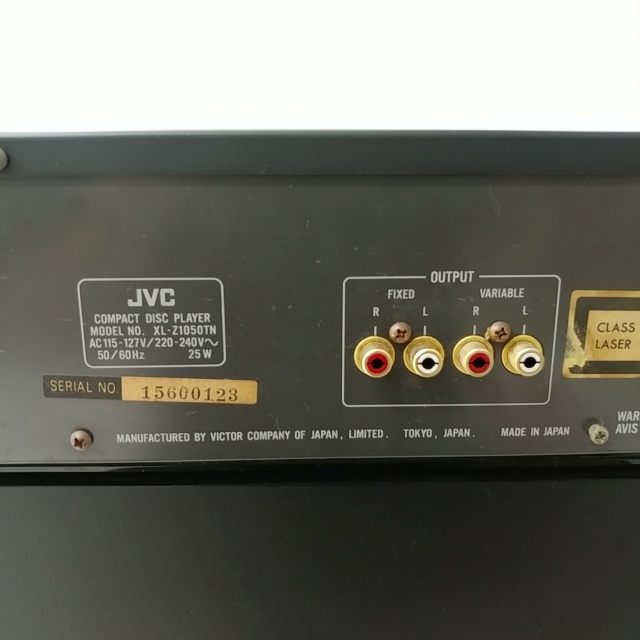 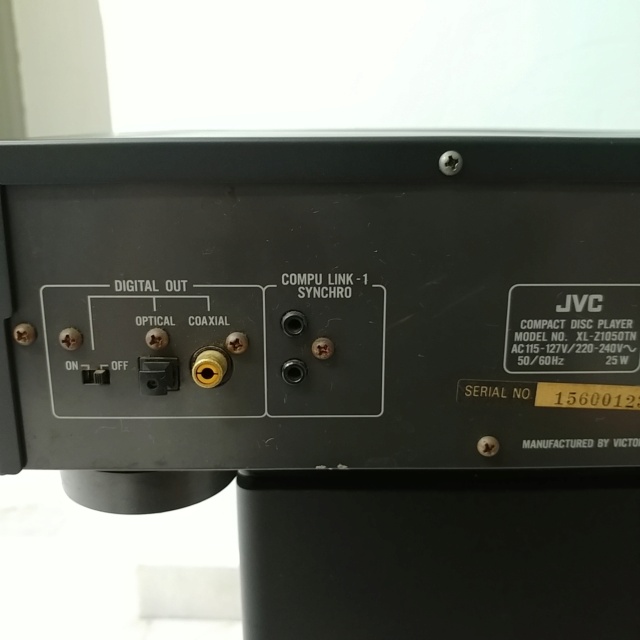 
The XL-Z1050 TN was the big brother of the XL-Z1010 (which was itself heralded by reviewer Robert Harley (Stereophile) as a fine player) and had a larger, upgraded power supply & more sophisticated PEM DD converter ("Pulse edge modulation differential linearity errorless D/A converter"). The XL-Z1050 featured the famous Victor transport and K2 circuit which were used in the legendary Reimyo CDP-777 player of the same era. Those familiar with the Reimyo will immediately recognize the JVC uses the same remote control. The Victor transport is regarded as one of the best, if not the best transport ever made which is one of the reasons this player is so often used in high quality transport/dac combinations. The XL-Z1050 was a Stereophile recommended component in 1994.

From John Hoffman (Affordable Audio); "The flagship players of the early 90’s were finely crafted machines. The chassis of the JVC XL-Z1050TN contains substantial amounts of metal, and weighs in at a respectable 17 pounds. A large percentage of the overall weight of this player can be contributed to the large power supply transformer, and the sophisticated power supply. The laser is a three-beam configuration, and the optical lens is produced from precision ground glass. The disc sled assembly is robust, and has a graceful operation that current production entry-level players cannot emulate. The digital output circuit has a true 75-ohm output, and uses an isolation transformer to combat ground loops and RF interference. The JVC XL-Z1050 is an elegant CD player, with a visionary design, high-quality parts, and superior fit and finish. While the JVC is a testament to Japanese engineering.." You can read the full review online...google is your friend.

The pedigree of this player is immediately obvious from the superb built quality and stunning champagne/gold chassis, to the silky smooth transport. The XL-Z1050 as a standalone player has good resolution, crystal clear clarity, superb midrange & sweet and clean treble. But paired with a high end dac, this player is phenominal and opens up with a wider, more vivid soundstage, imaging is amazing and you're treated to an involving, emotional experience which can compete with any high end player under $10k today.