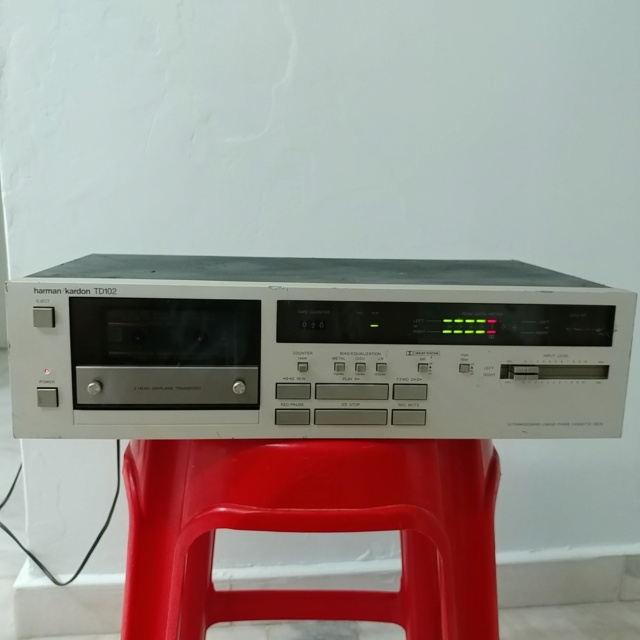 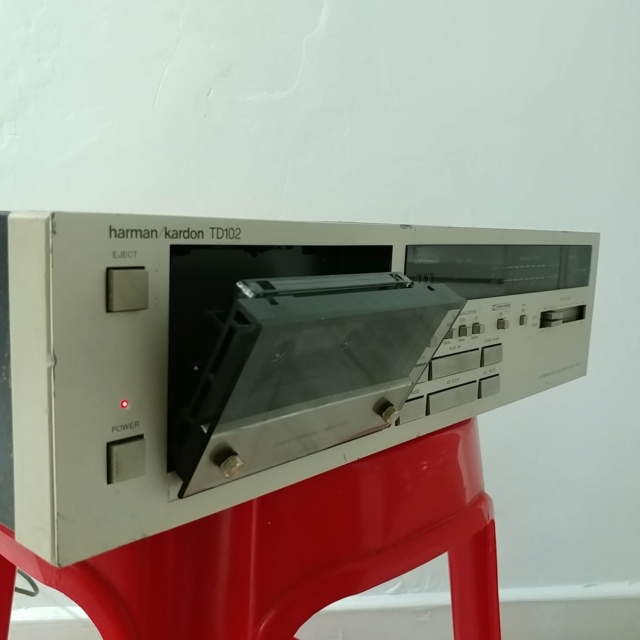 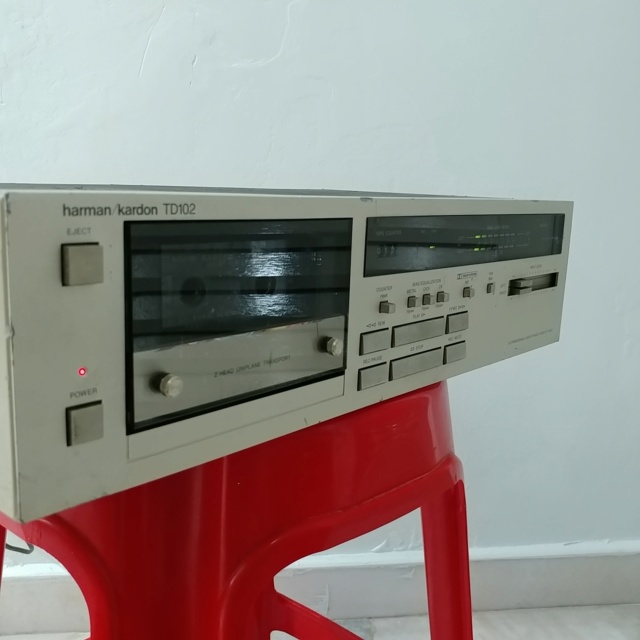 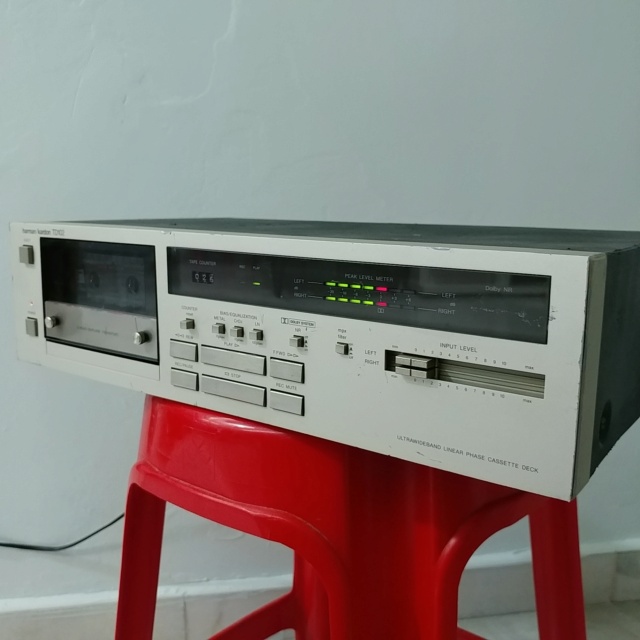 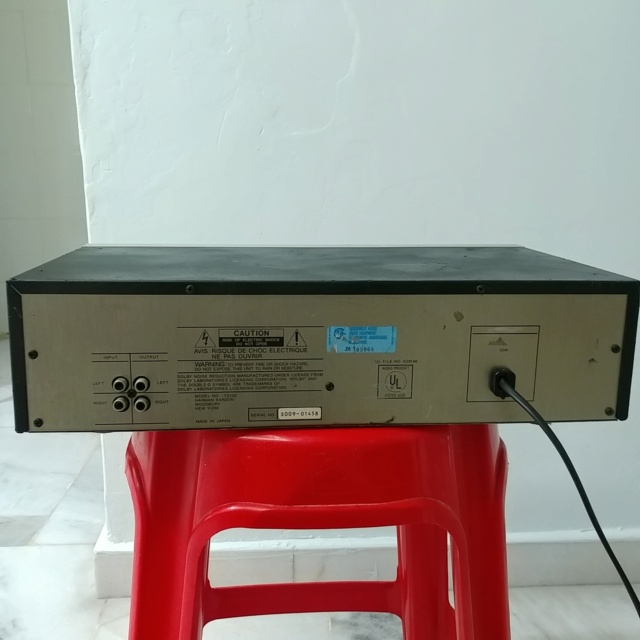 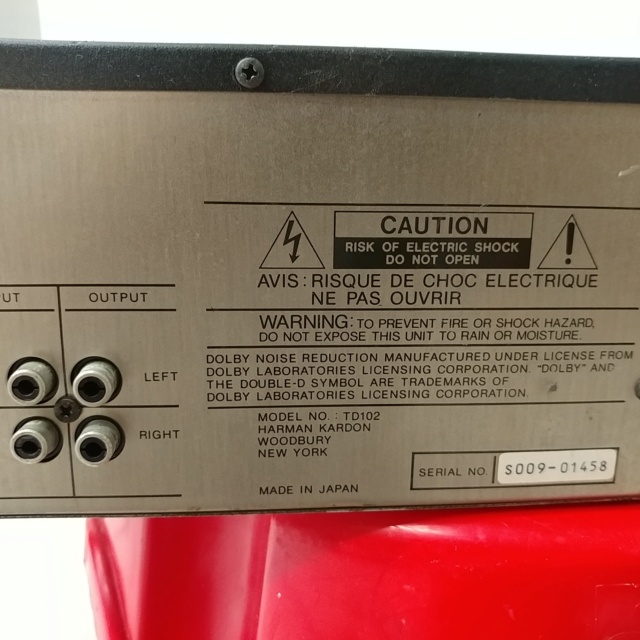 Typical front loading cassette deck with the cassette compartiment located on the left side of the deck. Tape eject is operated mechanically and the cassette needs to be placed with the side to be played facing forward in the cassette well.

The Dolby-B system reduces tape hiss on tapes recorded on the TD102 by as much as 10 dB at the highest frequencies. To further maintain recording accuracy, the TD102 incorporates a switchable multiplex filter. When you record FM stereo broadcasts, the MPX filter of the TD102 can be swiched on to prevent the standard 19kHz FM pilot signal from interfering with the noise reduction system.

» Athena 5.0 Home Theater Speaker (Used)
by choyaudiovisual Today at 9:06 am

» Egreat A11 Professional 4K Bluray Media Player (Used)
by choyaudiovisual Today at 9:06 am