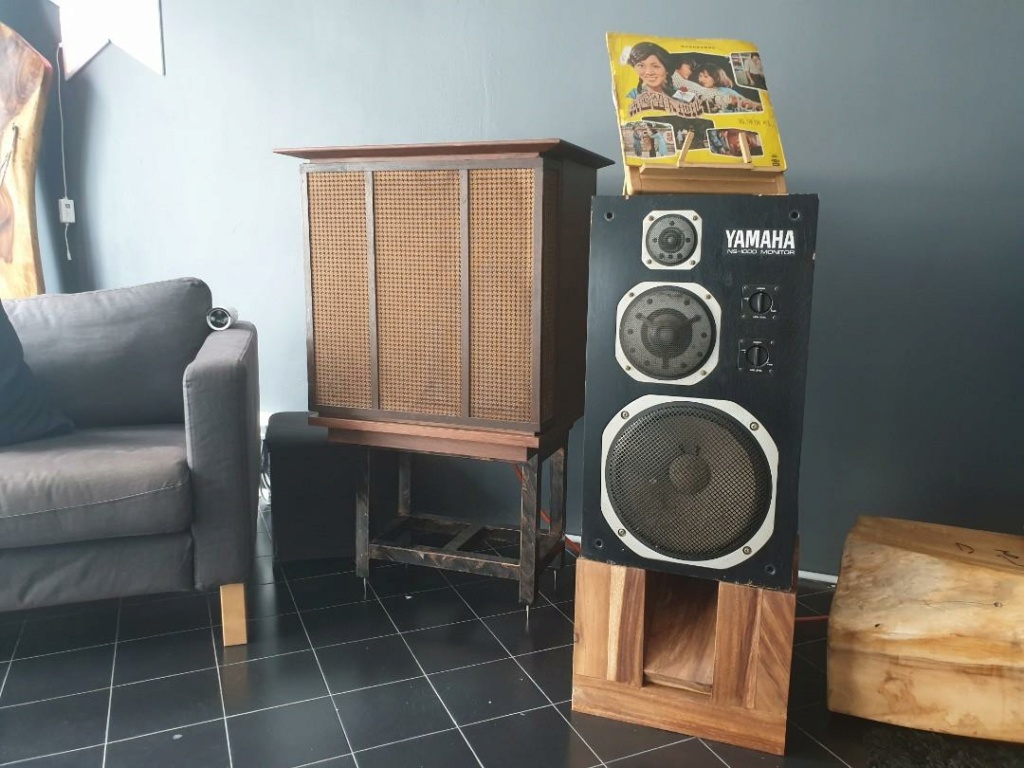 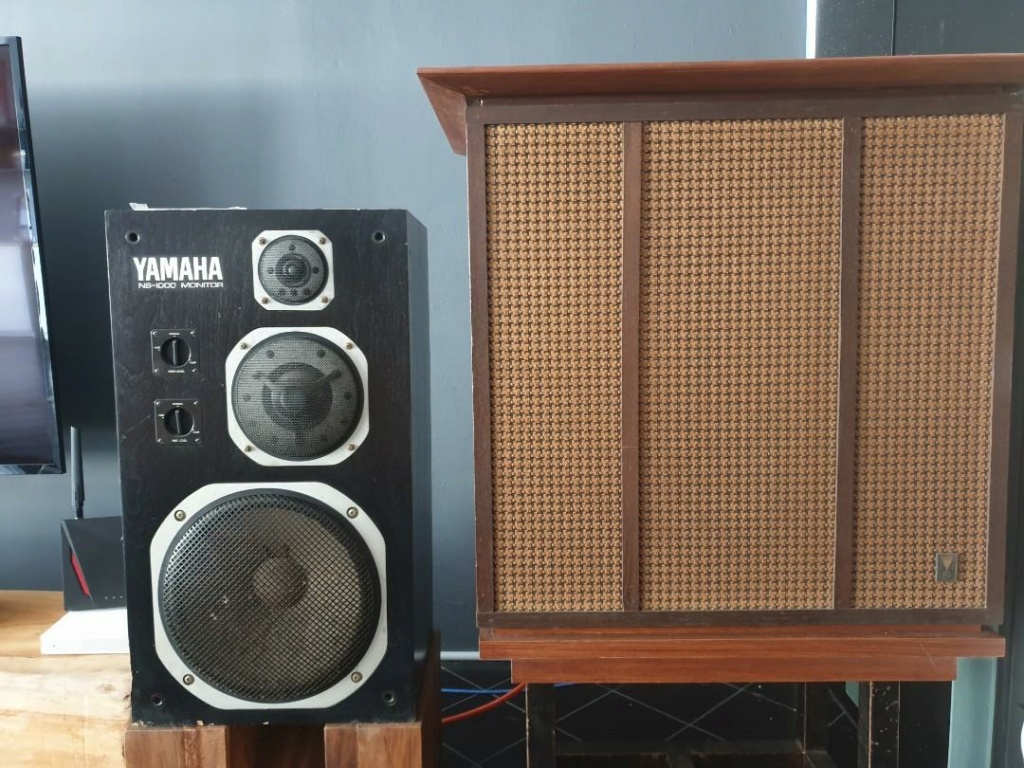 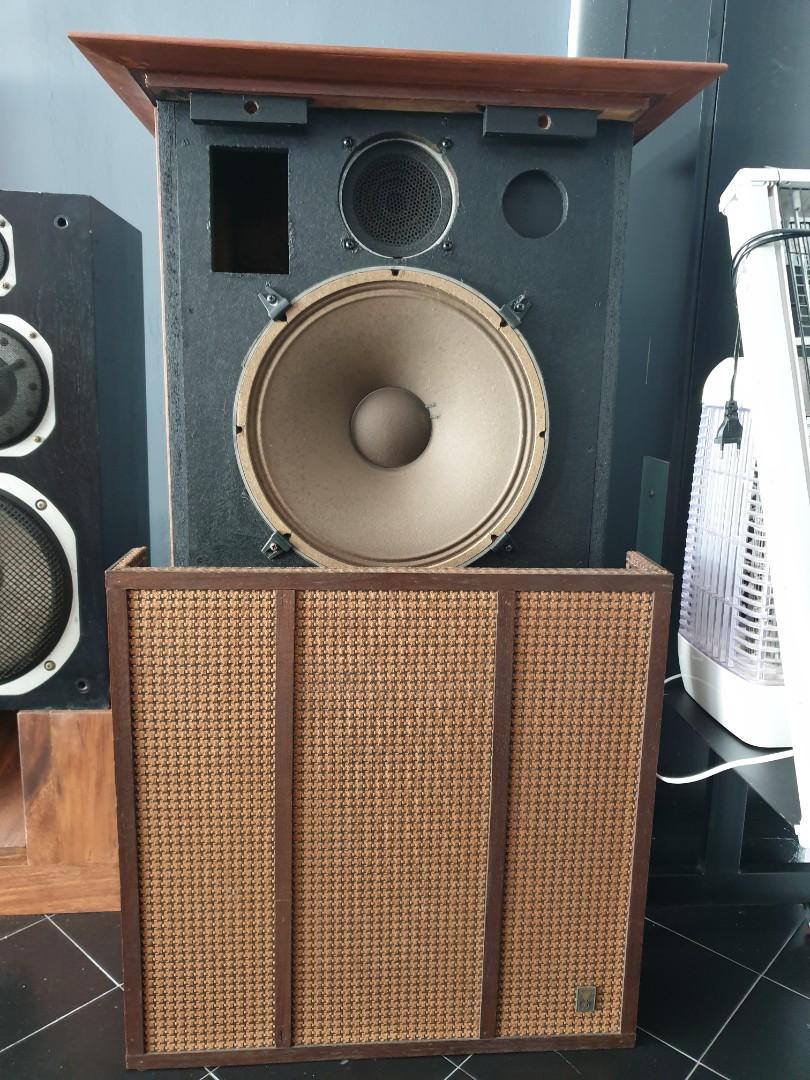 One of the best masterpiece and high-end speaker system released by JBL in the 1960s.
This is a smaller version of Olympus which was released in 1965.
It is a model that is equally as popular as
the Ranger series, Paragon and Metrogon that was released at the same time,
the company's rival system.

» Mark Levinson No.38 Stereo Preamplifier with Remote (Used)
by choyaudiovisual Today at 12:16 pm