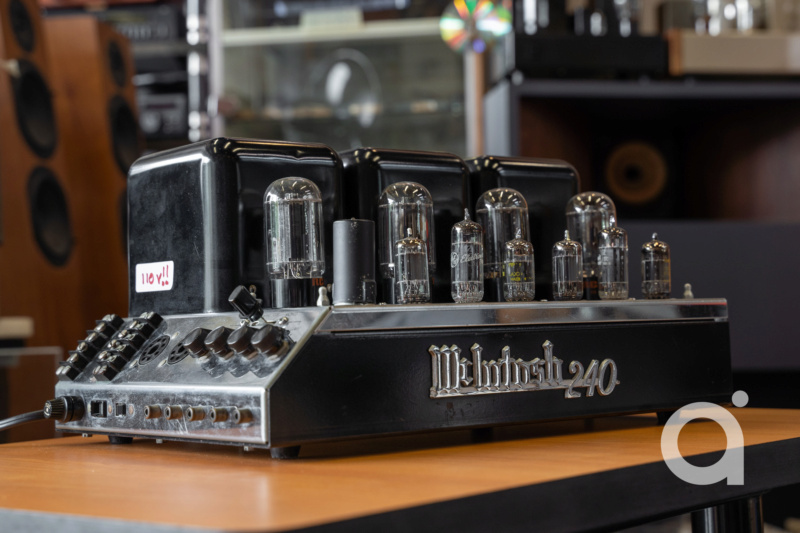 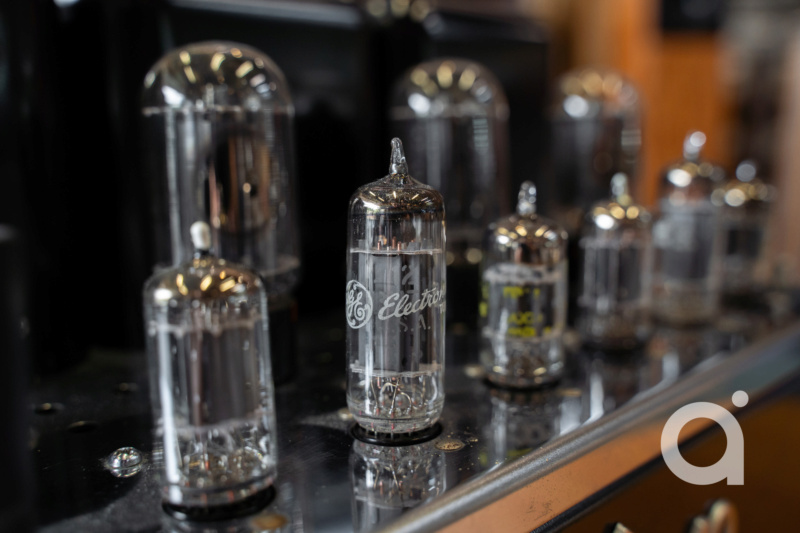 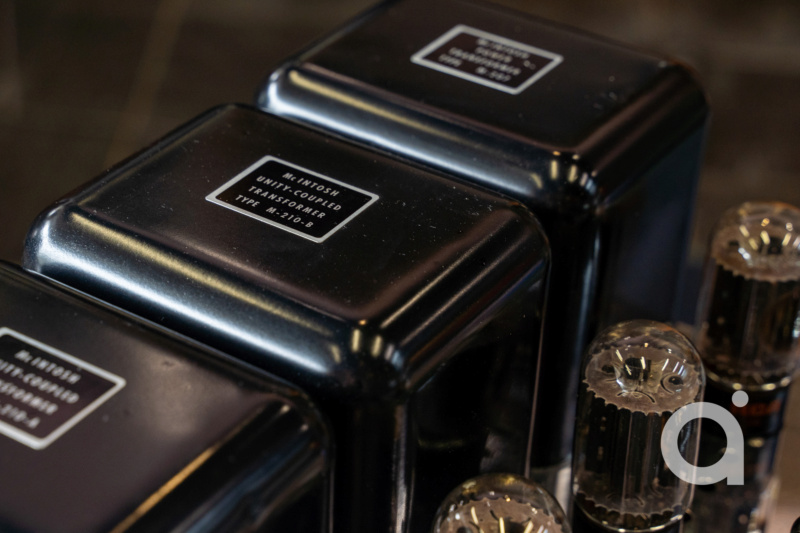 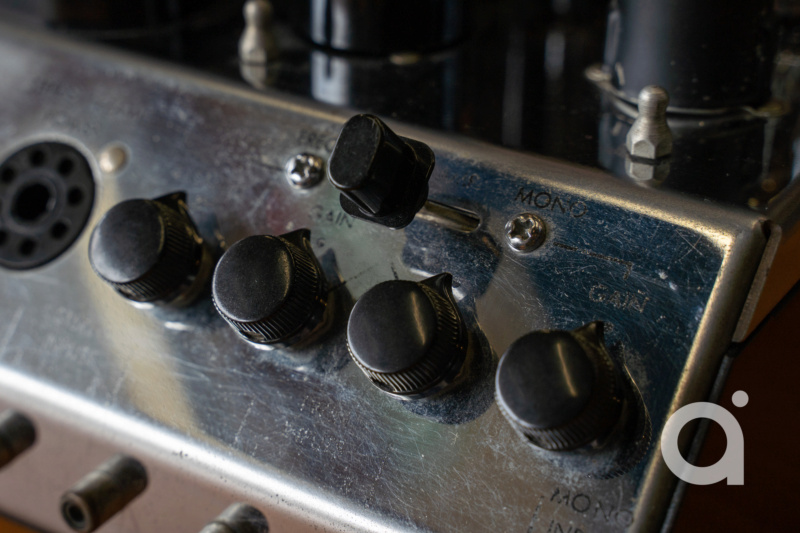 The Mcintosh MC240 is the best power amplifier I've ever heard. While most great amps do nothing to alter the sound (what comes in is what goes out), and when transistor amplifiers alter the sound it's almost always for the worst, the subtle things tube amplifiers and especially the MC240 do to the music make it sound absolutely fantastic.

Of course the MC240 sounds completely lucid, fluid and detailed as you expect from top-end tube amps, but what you probably don't expect is that it has bottomless bass thanks to its huge transformers and special patented design that offers low distortion and flat response down to 3 cycles! My MC240 has better bass response than many of today's preamplifiers and power amps, along with the astonishingly lifelike midrange and a high end that simply shimmers.

VISIT
WWW.AUDIOIMAGEHIFI.COM
SPECS:
Rated Output Power
40 WPC (16.02 dBW) stereo into 4Ω, 8 Ω, 16Ω, 125Ω (70.7V)  or 600Ω (140V) from  20-20,000 Hz with less than 0.5% THD.
80 watts mono into 2Ω, 4Ω, 8Ω, 16Ω or 32Ω depending on output connections.
This is a very serious output power specification, I know of no tube amplifier today that specifies output power at such a low level of distortion over such a huge frequency band. Modern high-end tube amplifiers lack the low-end guts of the McIntosh and can't put out much power at all at these low distortion figures at low frequencies.

TWIN
Two input jacks, each with its own level control.
500mV minimum to 30V maximum input for rated output.

STEREO
Two input jacks.
No level control, but there is a balance control to fine-tune the system's balance between the two channels.
Level fixed at 2.0V input sensitivity for rated output.

» Triangle BRC-01 Center Channel Speaker
by yuenyan Today at 8:59 am