LINTON Heritage
To celebrate its history, Wharfedale has established the Heritage Series recreations of famous models from its past, entirely re-engineered using contemporary techniques and materials. The latest loudspeaker to join this collection is the Linton.

The original Linton debuted in 1965 and the line continued in various iterations until the end of the 1970s. It was a classic model of its time, viewed as a serious hi-ﬁ speaker but also relatively aﬀordable. Its cabinet was substantial, big enough to hold three drive units including a good-sized bass unit, yet not overly unwieldy by the standards of the day.

The new Linton has a clear family resemblance. It, too, is a three-way standmount model – a rarity in the modern era – retaining similar proportions to the classic Linton models. Its wood-veneered cabinet has a vintage look, yet the standard of ﬁnish is distinctly contemporary. 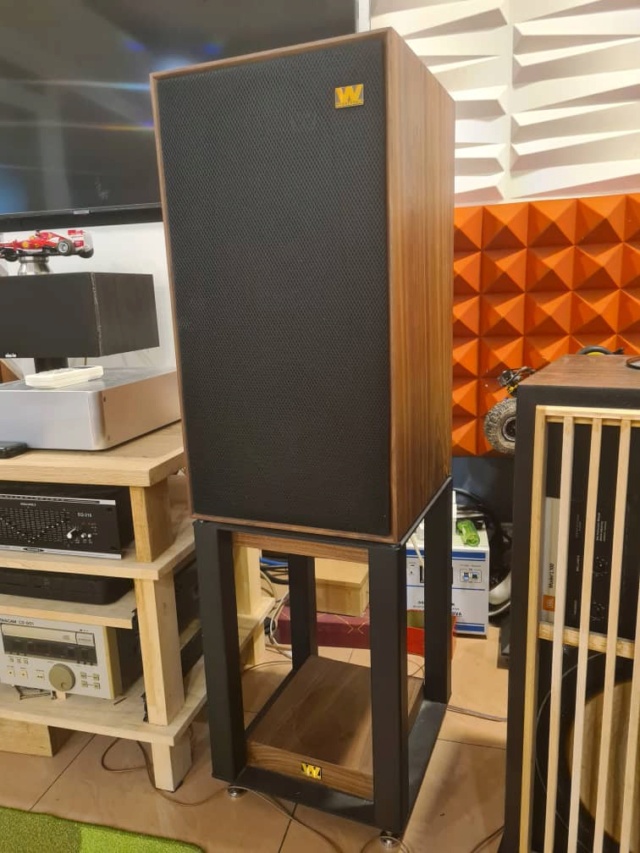 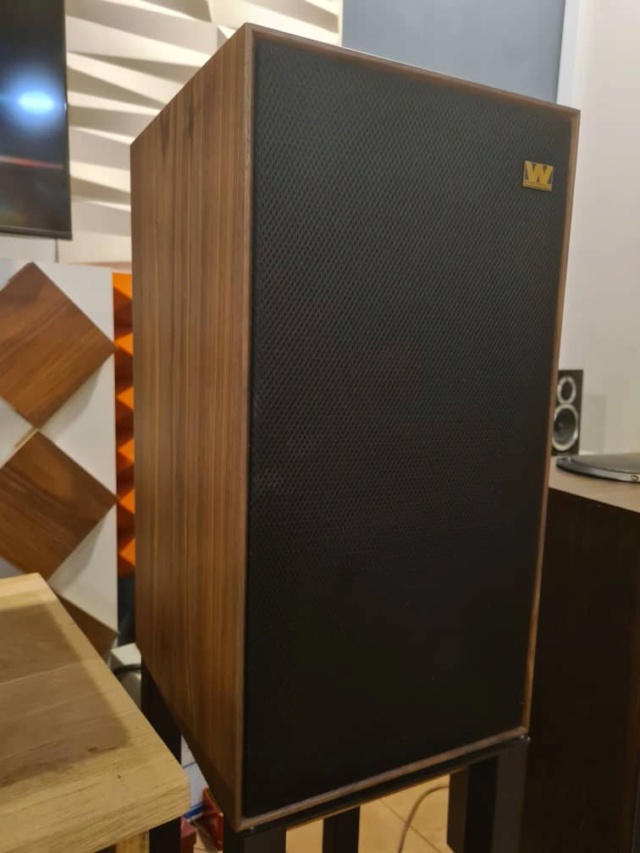 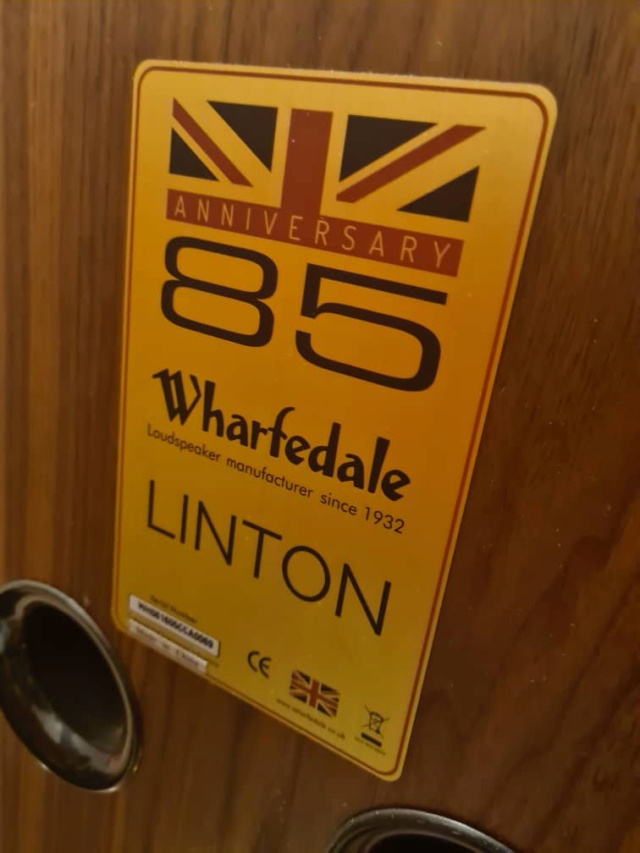 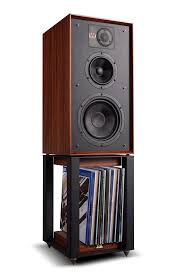