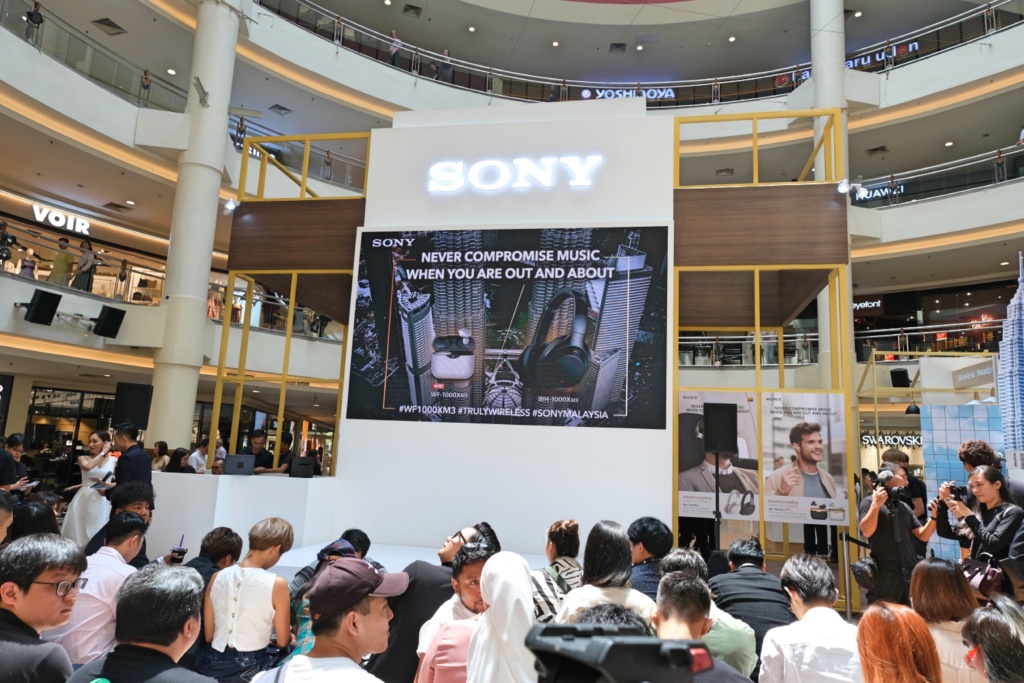 KUALA LUMPUR (April 28): Sony Malaysia today launched the WF-1000XM3 wireless headphones that feature "industry-leading noise cancellation" technology. These earbuds, which come with a compact charging case, are perfect for those on the move who want something they can carry in their pocket. They are also a natural partner for the WH-1000XM3 over-the-ear model for those seeking more than one pair of headphones, for use indoors and on the move, but with similar features and sonic performance.

The company's managing director, Satoru Arai, extolled the virtues of both models at the WF-1000XM3 launch in Mid Valley Megamall here, promising "premium, high-quality sound" from the earbuds. He also detailed the journey of audio playback from the days of vinyl to the Walkman (2019 is the 40th anniversary of this iconic product) and MiniDisc, to the current high-resolution playback formats.

Sony also invited various brand ambassadors and social media influencers to reveal what they liked about the new headphones.

Here are some photos from the launch. 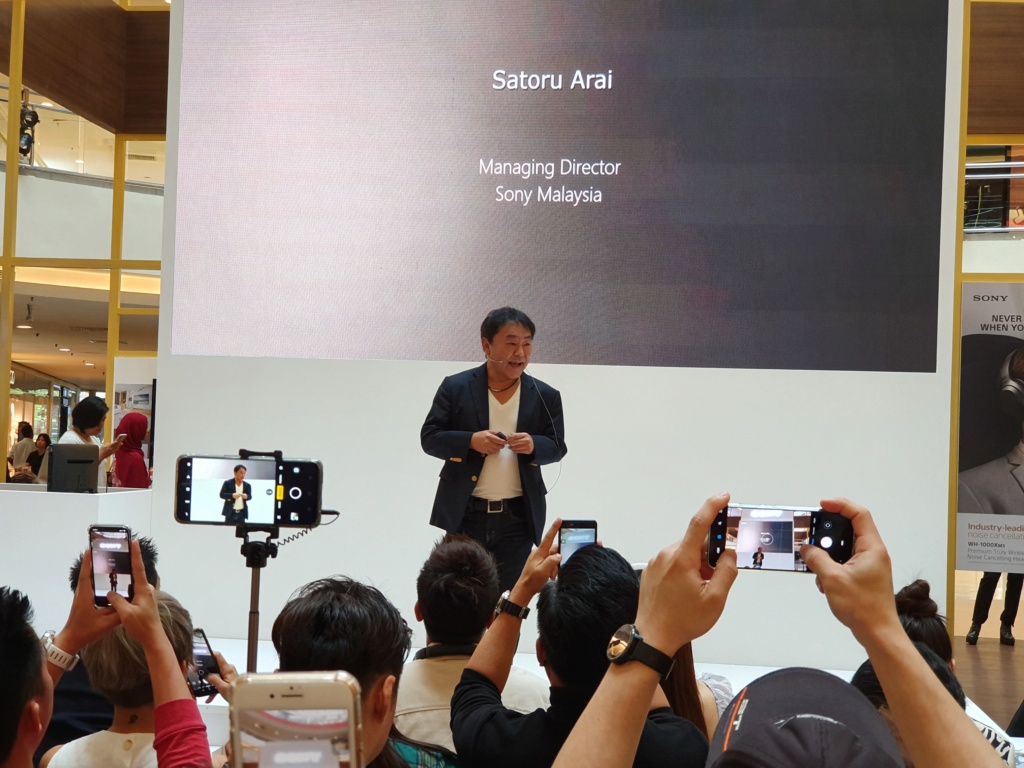 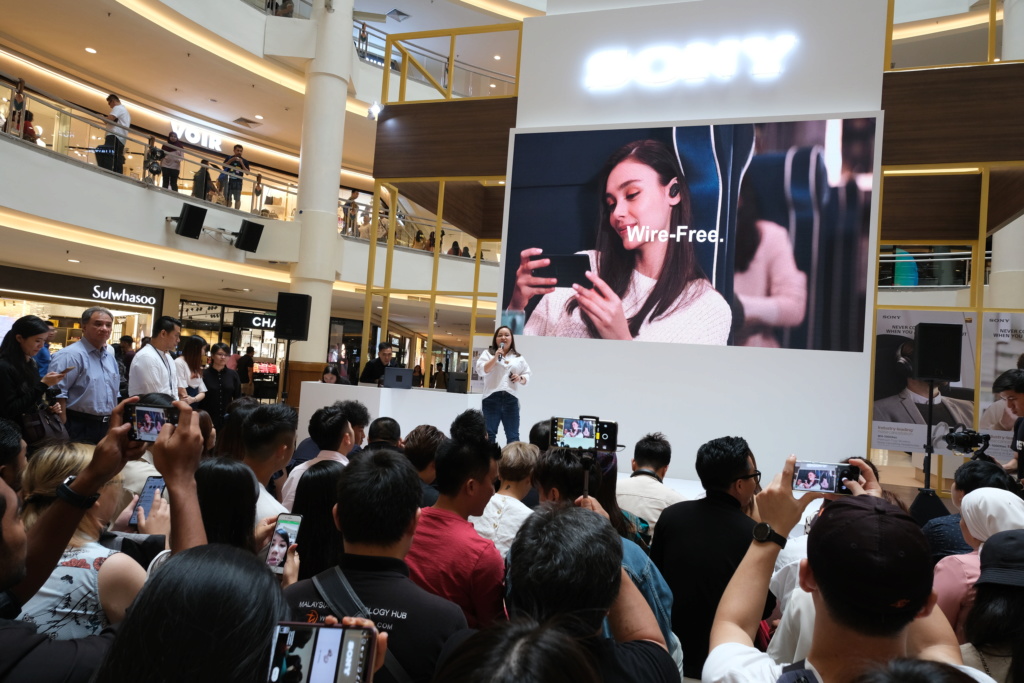 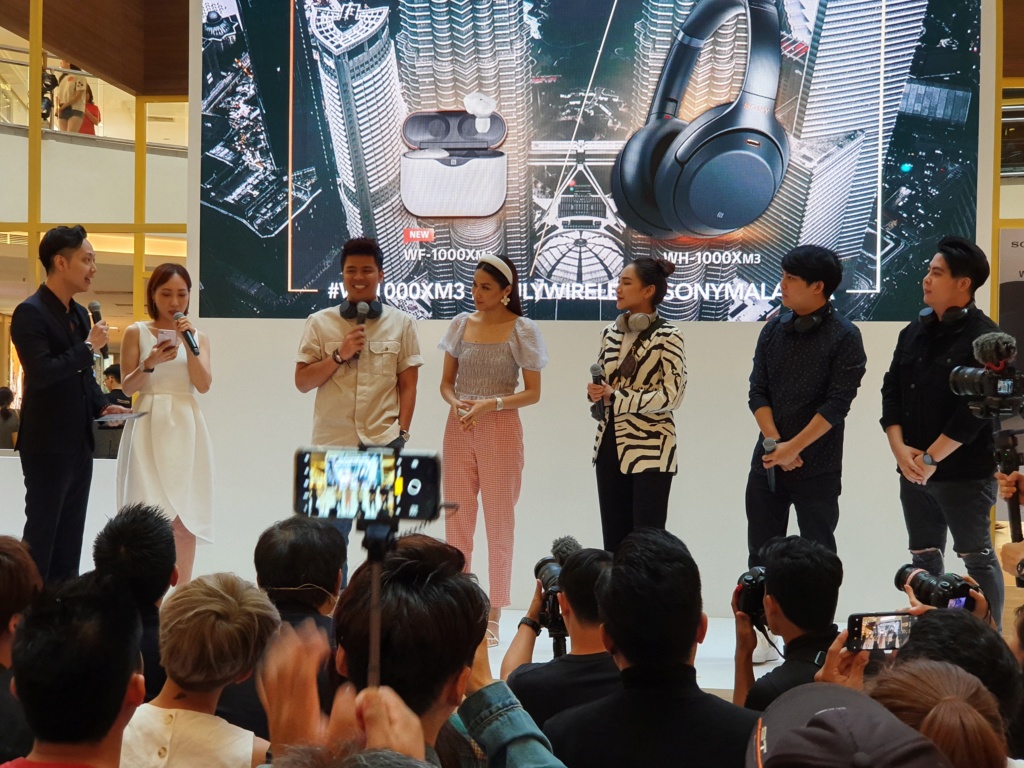 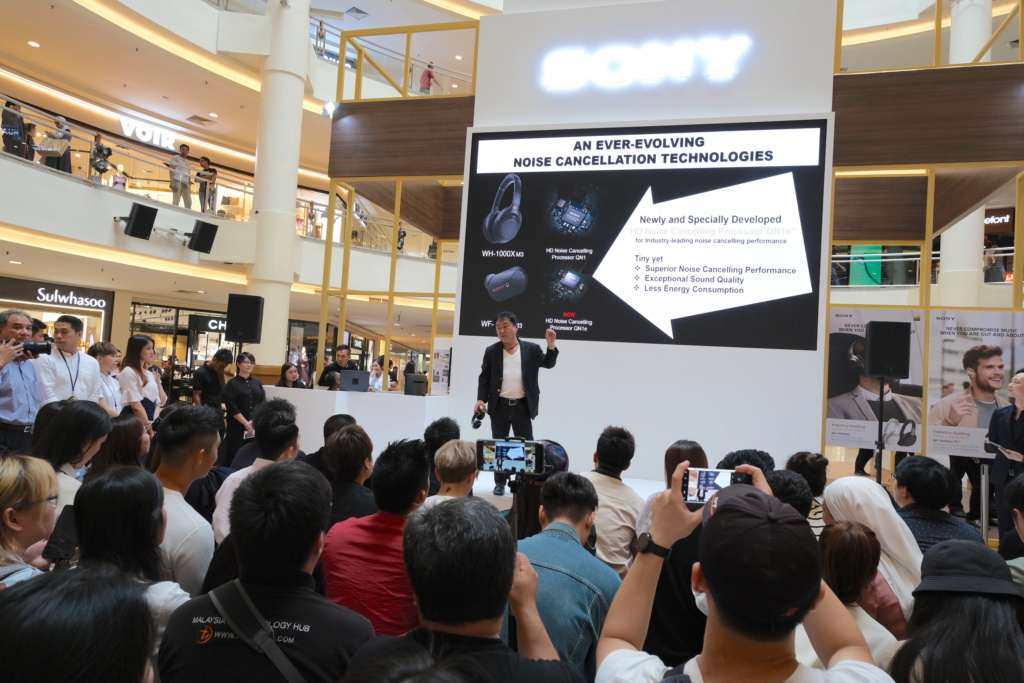 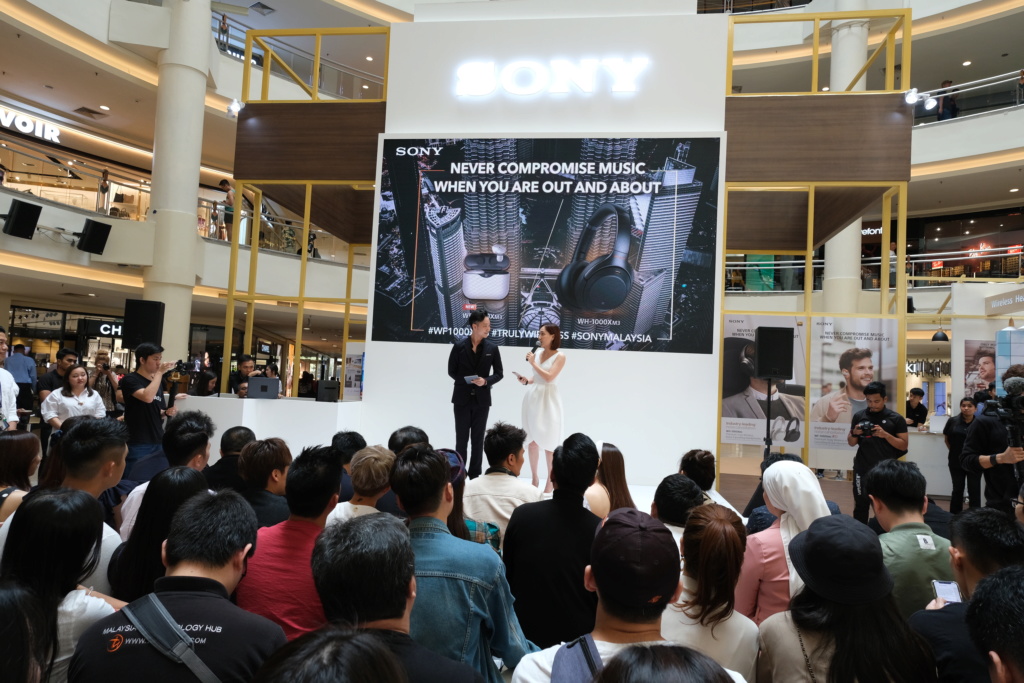 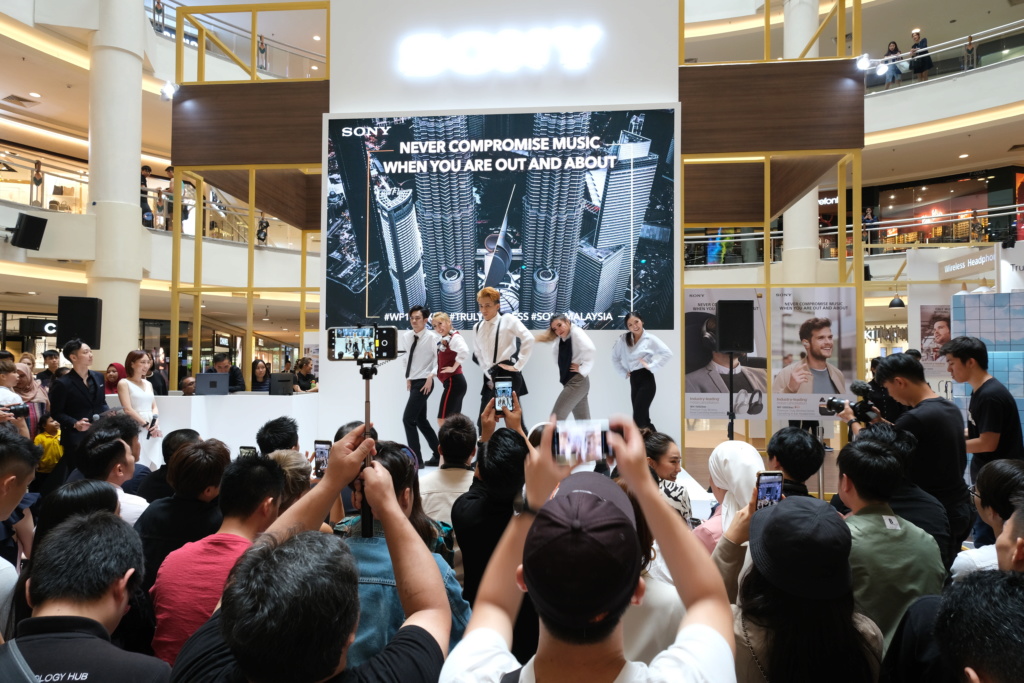 Meanwhile, the Sony Expo 2019 is currently running at the Centre Court in Mid Valley until Sunday, Sept 1. Following is the press release from Sony Malaysia:

The Sony spirit of 'kando' has always been emphasising in all kind of messages via its campaigns and activities. It represents the very best of the Sony's mission- which basically means emotional involvement or the power to simulate an emotional response. In other words, it is the power to make people say "Wow." This is the heart of Sony and it's reflected in the design of all Sony products.

Fans are invited the privilege of witnessing the unprecedented BRAVIA OLED A9G, boasting pristine 4K HDR picture quality with the greatest sound you’ve never seen, as well as getting their dose of some powerful bass sounds with Sony’s EXTRA BASS wireless audio systems. The “Sony experience” was also extended into the rooms of PlayStation, Audio and Digital Imaging, where fans were given the opportunity to experience and interact in gaming worlds with PlayStation VR, as well as to get up close and personal with the latest camera and personal audio lineup, including Sony Alpha, premium compact cameras, VLOG cameras and accessories, and One Signature Sound.

At the same time, all other areas of the venue will be opened to the public, hosting category zones with a variety of products that ranged from current offerings to future introductions.

Sony Expo 2019 would not have lived up to its full expectations without some taste of future Sony products. As such, consumers will have the first-hand privilege of experiencing new and unreleased Sony technologies, in the mold of AIBO robotic "puppy", Xperia 1, Sony cameras and home entertainment Dolby Atmos sound bars.