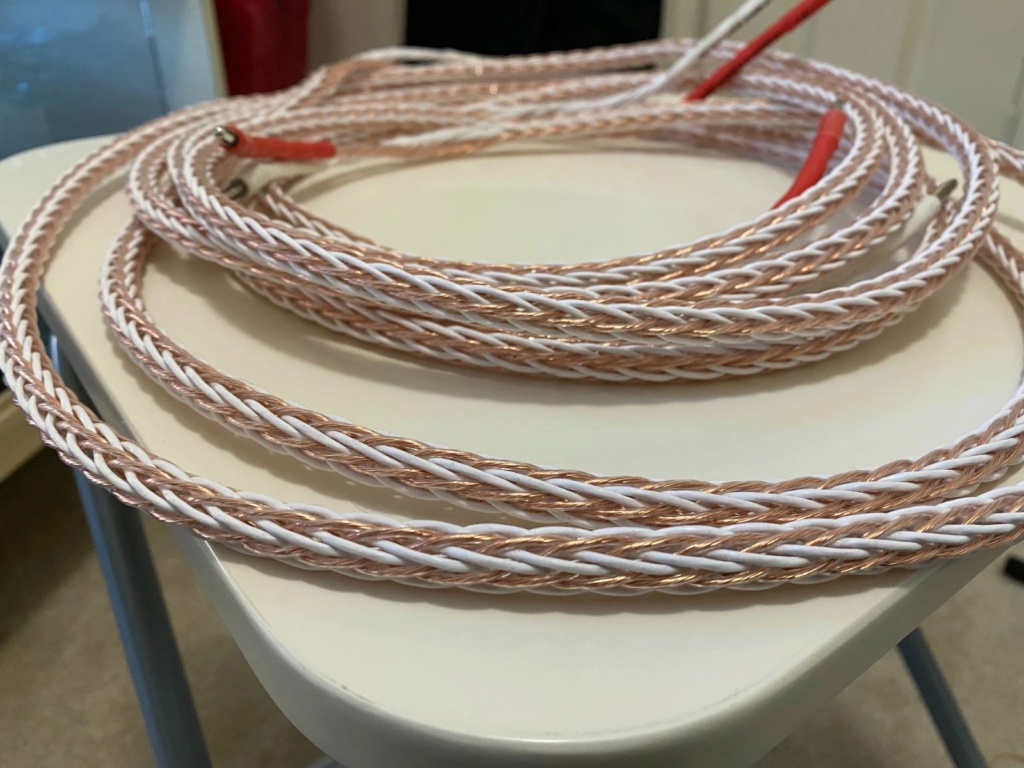 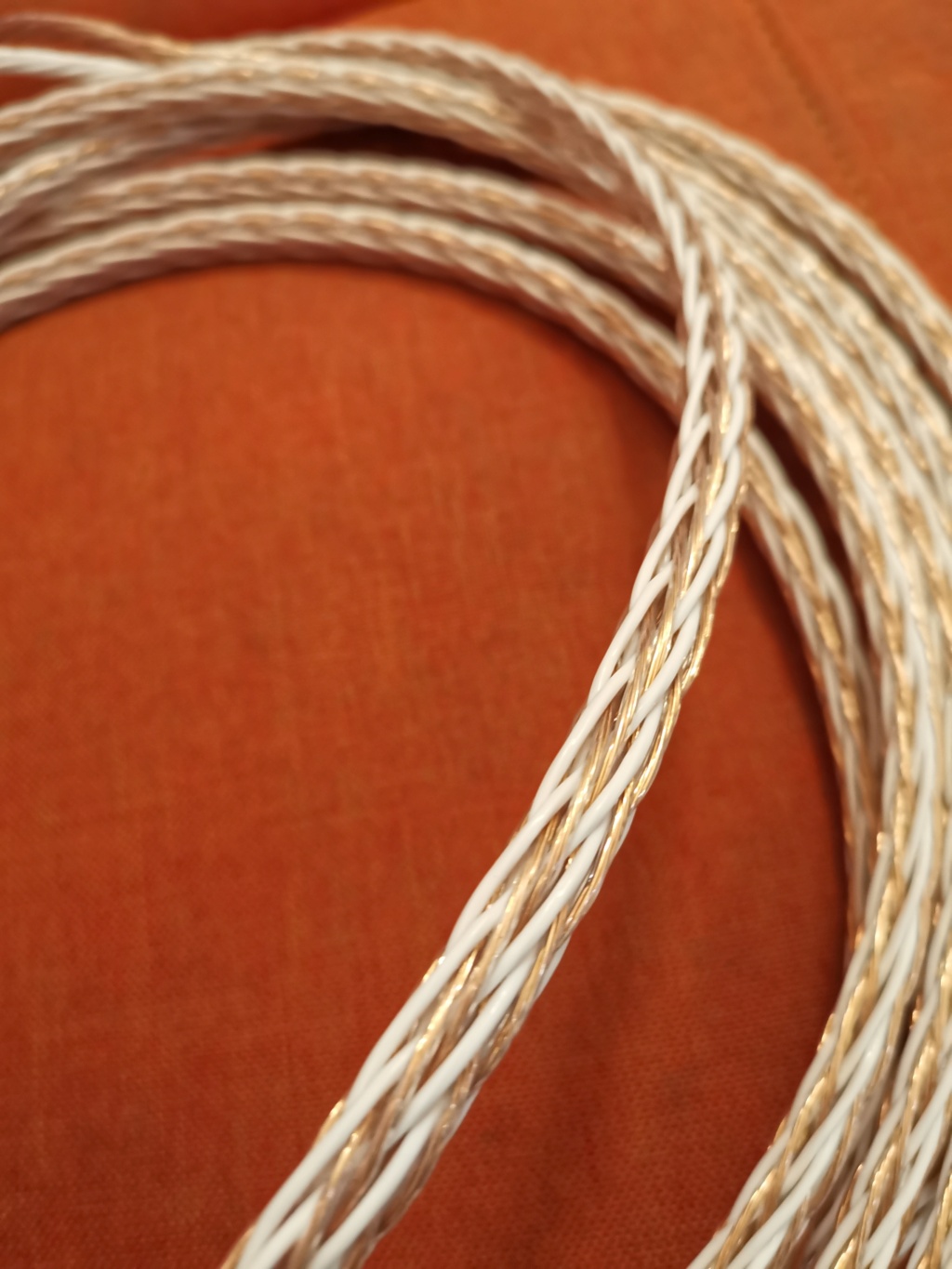 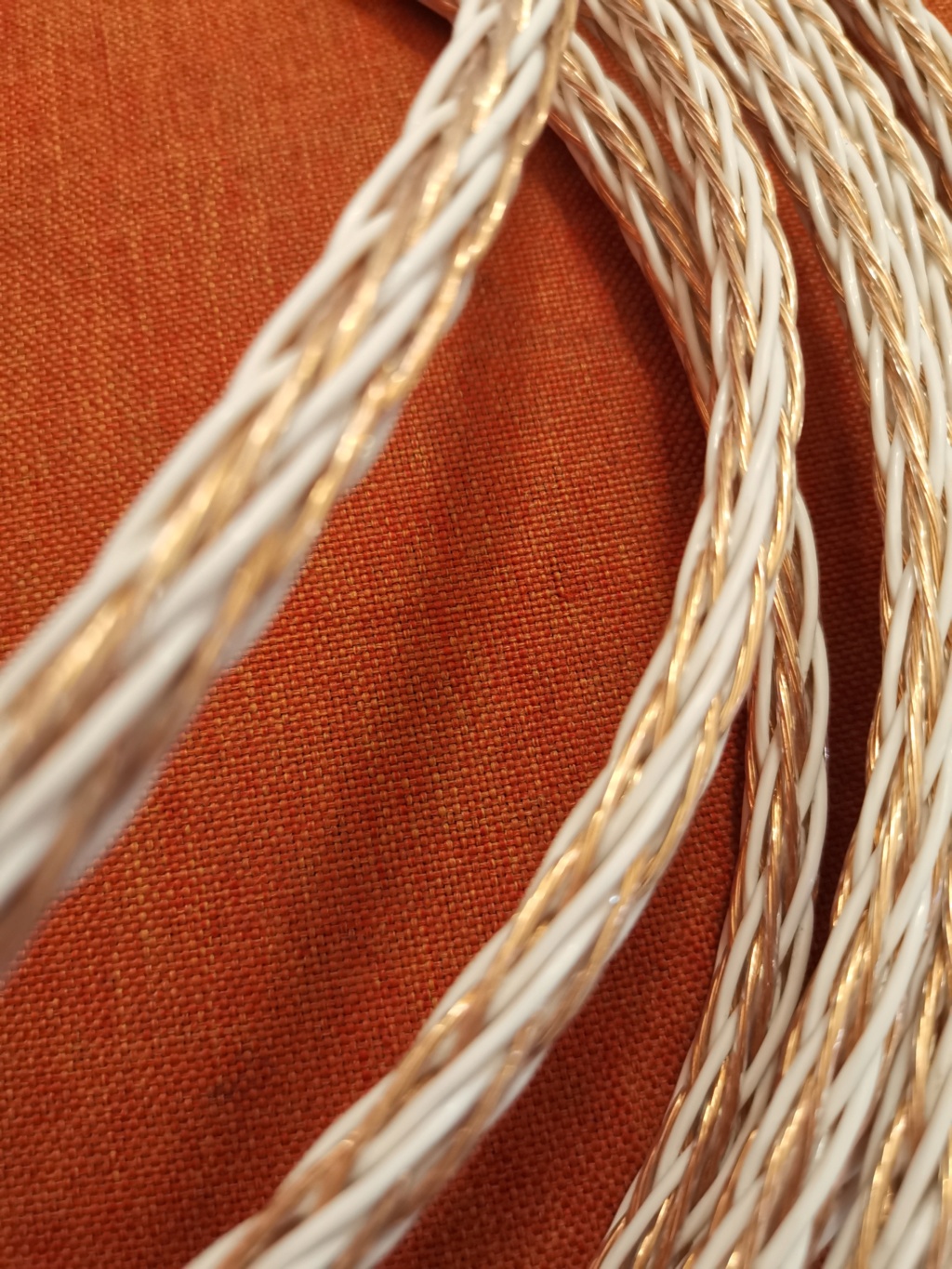 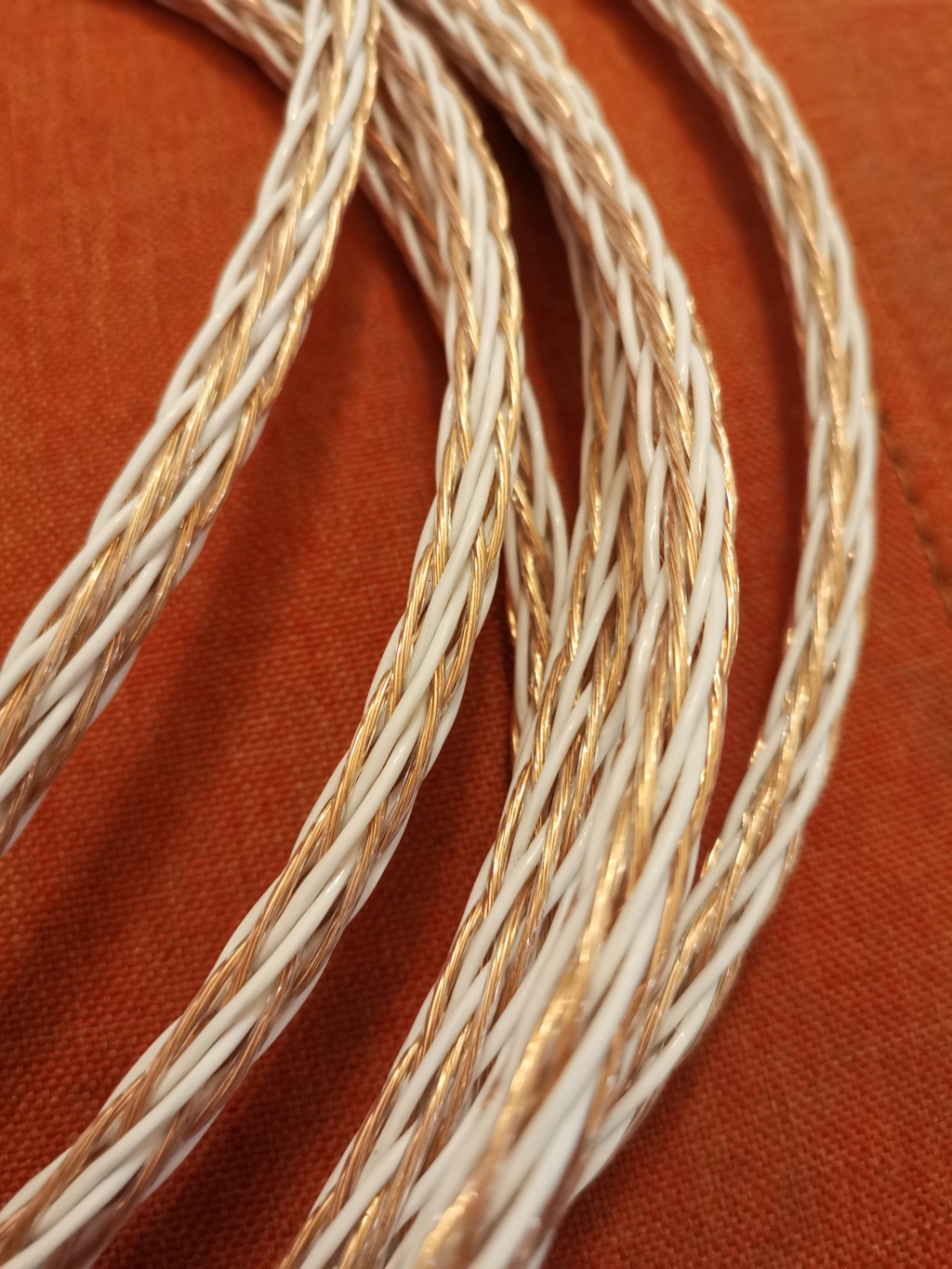 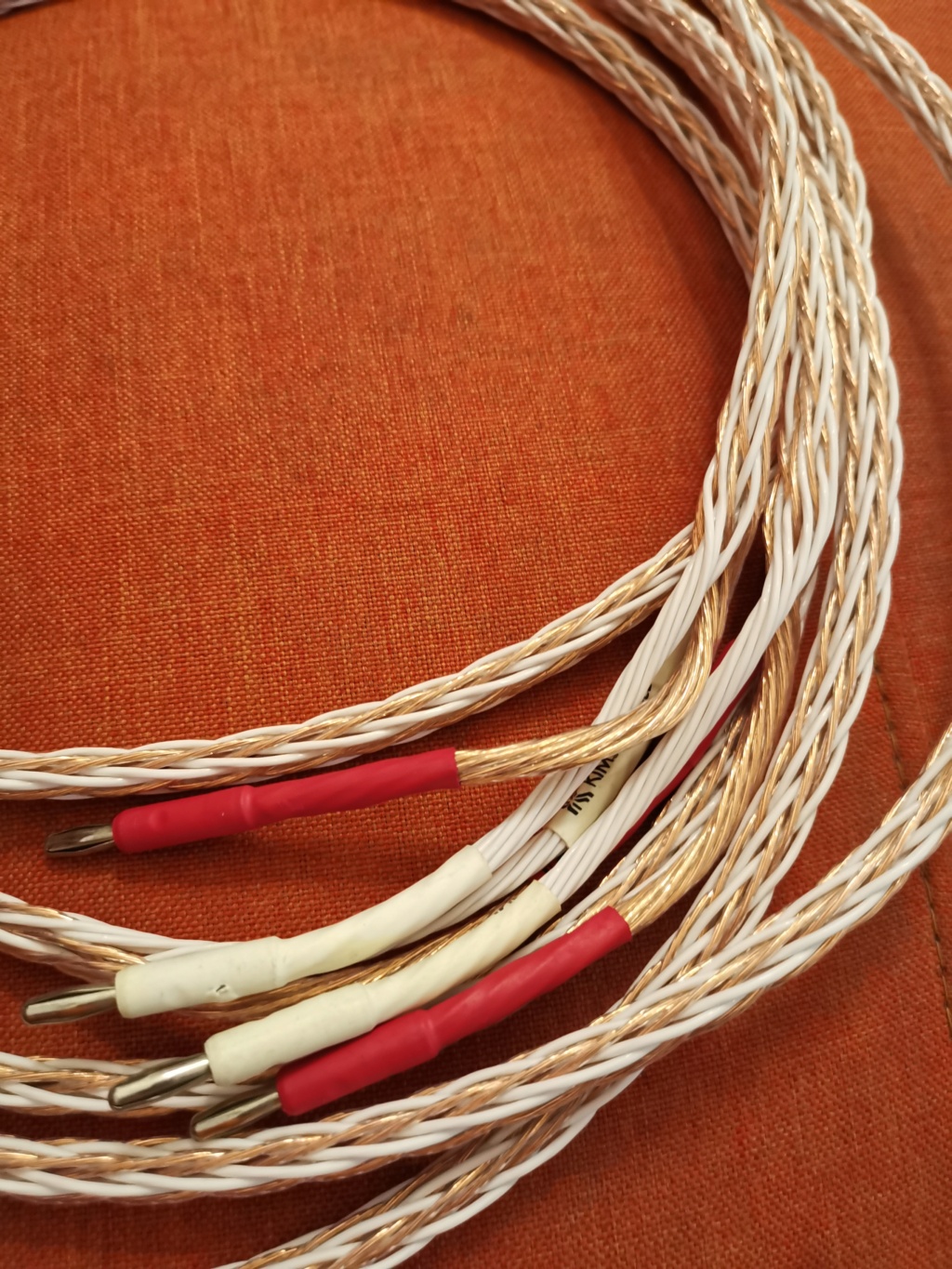 Kimber Kable 8TC speaker cable is one of the most outstanding high-end audio values today and has been featured in Stereophile as a "Recommended Component." And that's quite a recommendation.

Kimber Kable 8TC speaker cable has been honored with numerous inclusions in The Absolute Sound High-End Audio Buyer's Guide. And according to the November 2018 issue of The Absolute Sound magazine, "The 8TC speaker cable has the elusive ability to remain musical no matter what is happening fore or aft, ideally mediating detail, liveliness, tonal neutrality, and dynamic contrasts within a very realistic, holographic soundstage."

"Superbly neutral, transparent, and never, ever guilty of wrongdoing, 8TC has been the one constant in my system these last twenty years," concludes Paul Seydor in the October 2010 issue of The Absolute Sound magazine.

But that's not all! England's audiophile journal Hi-Fi Choice bestowed its coveted Editor's Choice award on 8TC in its special Awards 2003 issue, applauding the Kimber speaker cable as "particularly good at imaging and with firm bass."

The Absolute Sound gets in on the high praise with Paul Seydor's February / March 2004 review. "Paul Hillier's baritone and Andrew Lawrence King's harps and psaltery in their beautiful Harmonia Mundi Bitter Ballads recital are captured in a rich ambiance, which Kimber's 8TC renders with rare coherence and extension."

"The 8TC speaker cable has that elusive ability to remain musical no matter what is happening for or aft, ideally mediating detail, liveliness, tonal neutrality, and dynamic contrasts, with a very realistic soundstage," reports The Perfect Vision.

By virtue of its full, accurate, and dimensional sound 8TC ranks as one of the best-sounding moderately priced speaker cables on the market today.

"Outstanding Performer by Any Measure"

"I can personally vouch for its versatility and benefits: great neutrality, transparency, and musicality, and a comfortable fit with amplifiers that never causes them distress," concludes the review in The Absolute Sound. "The 8TC has that elusive ability to remain musical no matter what’s happening fore or aft: an outstanding performer by any measure."

Condition: 8/10 due to no box, the cable is in perfect condition and working flawlessly.

The item is in Penang but can deliver to any other place.

» Inakustik Premium LS-Silver Speaker Cable – Made in Germany (1meter)
by yuenyan Today at 8:48 am