Specifics: Non Over Sampling R2R Ladder or Multibit DAC, VLE is for Very Limited Edition – only 40 were made and this is No. 39. The designer kept No. 40 for his own personal use.

To get a higher end R2R DAC like the TotalDAC or Lampizator which costs a lot more. I've compared tracks on this R2R Multibit DAC with the DSD equivalent on the other DAC I have listed for sale the PS Audio Direct Stream which costs 5 times more and preferred the high res PCM tracks. It's a different sound. Overall, I prefer R2R DAC's to Delta Sigma ones.

I also preferred the DC1 VLE to a Mark Levinson multibit DAC costing 3 times its price that I used to have. It's very musical and competitive with big ticket DAC's for the price.

The midrange and vocals have a magical quality to them. This is a DAC for those partial to a seductive midrange. 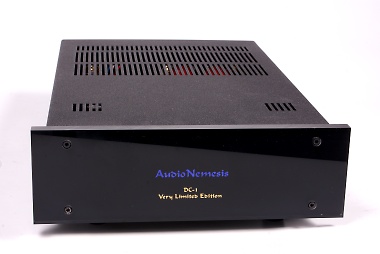 Look at the quality parts 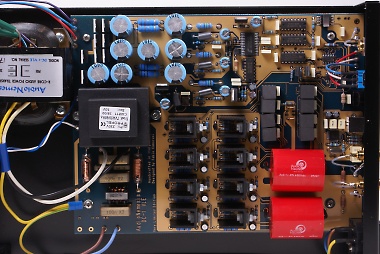 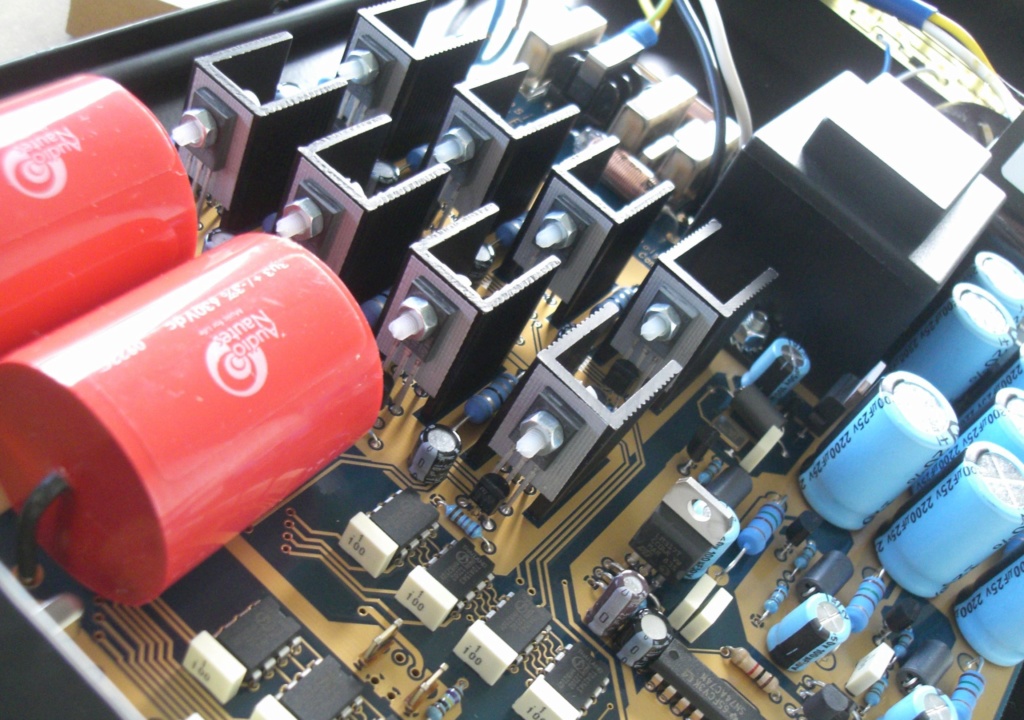 Mono and Stereo –“Non oversampling devices offers a certain stressless presentation, that many contemporary DAC's fail to bring. VLE is for sure among few DAC's that revive a close feelings of analog easiness. Music comes in a way, that is much freer of digitits and this shows clearly with the prolonged listening.

"I double checked it against a dCS player with dac... bass was identical. Mid was very similar with more magic from VLE, high could be improvable for VLE, as I already knew. But VLE did cost 1/10... A customer wrote me that VLE was 99% of a 10 times more expensive (Orpheus) dac."

“Audio Nemesis will find homes with audiophiles and music lovers, that are searching for that special something. Not special for the name sake, but performance and connection to the music.”

AV Mentor –  “Perhaps the most characteristic feature of the DC-1 is a suspect character, something that you feel more and listen less.”

"Bluntly, if you're looking for something special and do not give any importance to features, then the DC-1 VLE  is the device that should get"

“The VLE is an extraordinary converter in character and realisation.”

“the only real issue here is the very limited numbers produced by the manufacturer which will turn the VLE into a collectors item, very , very soon”

"I can say it's the most analogue DAC I have listened. But not in sense of rolloff of high freq. No. Instead all instruments sounds togheter with a great detail and tone. Bold sound, very visceral and analogue. I love that sound. The final result is a win for analogue lovers.

In my experience NOS + multibit DAC chips are the most enjoyable on a long run. With a proper implementation they can reveals all sound details in a very natural way. The DC1 VLE is based on an asynchronous free running clock, which in theory adds jitter. After the digital receiver, it just "resamples" all the lines from the receiver  to the DAC with a high frequency, very stable and low jitter clock, at 50 or 100MHz. Jitter or not, I can say the result is stunning.

But DC1 VLE it's not in production anymore. The standard version is not at the same quality level."

Post will be deleted if bumped less than 5 days. Kindly take note.

Great dac, by the way.

Oops sorry. I just hit bump from a topics watch search. Will not do again

Up for a new home